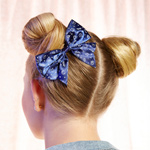 In step with the previously announced plus-sized Sailor Moon fashion line launch on Torrid.com, Tuesday will also see a stylish collection of apparel and accessories on BoxLunch.com, including some lovely exclusives. As ever, philanthropic shop BoxLunch will donate one meal to someone in need via Feeding America for every $10 spent online or in stores.

Putting the bishoujo senshi aside for a moment, BoxLunch also revealed Monday that it is getting an exclusive Lilo & Stitch “Experiment 626” Funko POP! Dome. Retailing for $28.90, the charming Disney-inspired collectible captures the moment in Chris Sanders and Dean DeBlois’ 2002 hit when the little blue mutant is contained, before he busts out and heads for Earth. This item will be available online and in stores some time in January. 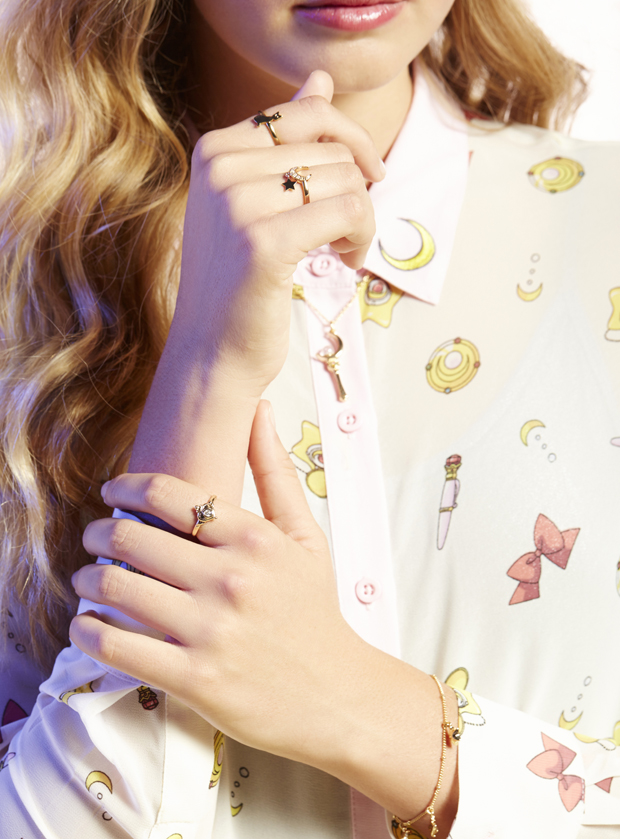 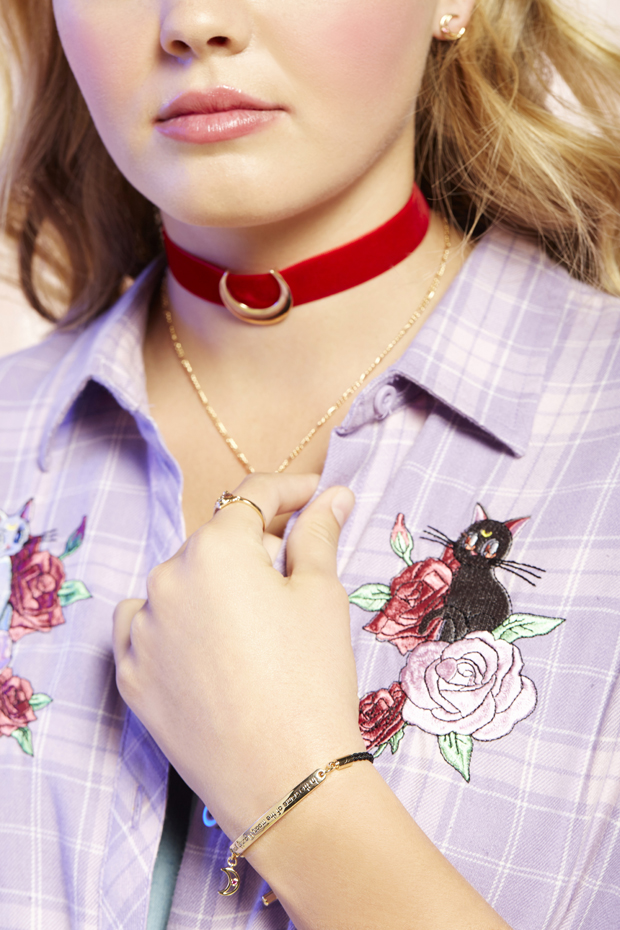 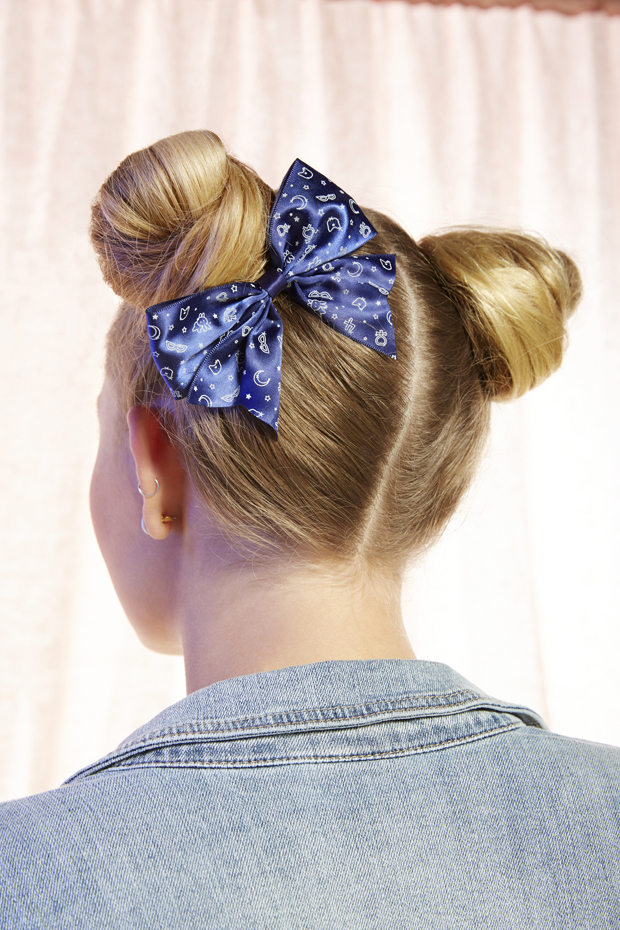 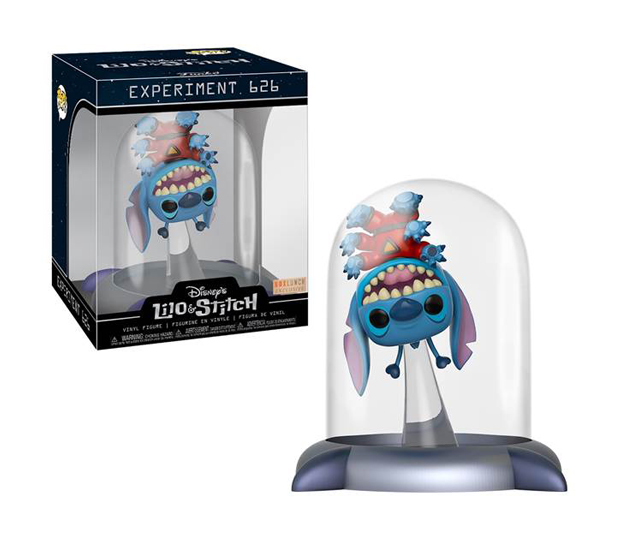