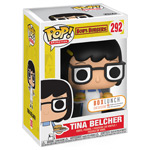 Following up on last year’s Cheeseburger Day festivities, FCP is again teaming with cause-driven pop-culture gift store BoxLunch to showcase this tasty merch, and help provide meals to people in need. A limited edition Tina Funko Pop! Vinyl Figure will be sold exclusively at BoxLunch stores and boxlunch.com starting Sept. 18. The collectible will retail for $12.90, and with each purchase BoxLunch will donate 11 meals through Feeding America — 10 from the sale plus one additional meal donated for every $10 spent at BoxLunch.

The campaign takes place during Feeding America’s Hunger Action Month, which rings attention to the reality of food insecurity in the US and promotes individual involvement in the fight to end hunger.

FCP will be serving up additional licensing partners for Bob’s Burgers in line with Cheeseburger Day. Among the fresh delectables are goodies from Kidrobot: 7″ Gene Beefsquatch Figure (plus kidrobot.com exclusive “THIS IS ME NOW” purple colorway) ($49.99); Bad Tina Belcher art toy ($49.99); Blind Box vinyl minis ($9.99); and 16-piece blind box collection of enamel pins ($5.99). Other highlights are a new limited edition backpack from Sprayground ($65) and a Talking Cheesburger button with 25 hilarious lines from the show (plus 48-page illustrated quote book) from Running Press ($12.95). 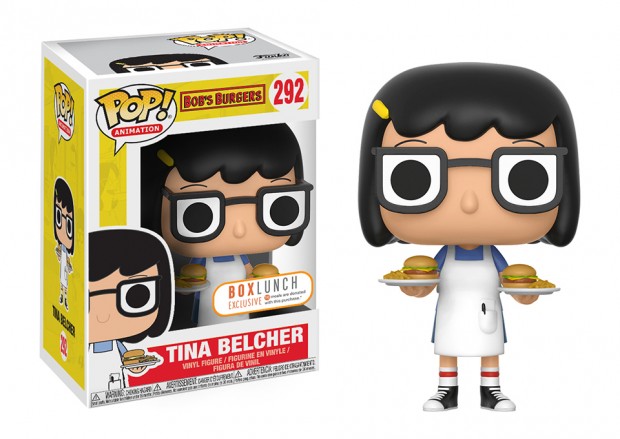