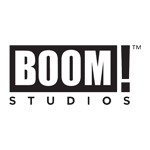 Cartoon Network Enterprises and comic-book publisher BOOM! Studios have announced a first-look deal — the first of its kind that the network has done in publishing.

The partnership will give the award-winning comic book publisher the first option to license all-new Cartoon Network original comedies for adaptation into comics and graphic novels.

The deal will build upon the two companies’ current relationship, which has seen BOOM! publish acclaimed, award-winning and popular titles based on Cartoon Network’s hit shows Adventure Time and The Regular Show.

“The Adventure Time and Regular Show comic book series have become all-ages successes as a direct result of our strong partnership with BOOM! and its ability to tap talented artists that bring our brands to life into comics,” said Pete Yoder, VP of consumer products, North America for Cartoon Network Enterprises. “As we grow our roster of original comedies, it’s a great opportunity to expand our relationship with BOOM! and allow us to build on this strong success with additional brands debuting later this year.”

The first property to be encompassed by this new partnership is Steven Universe. Created by Rebecca Sugar, Steven Universe is Cartoon Network’s newest original comedy series about a boy named Steven and a team of magical Guardians of the Universe, and it will debut as a monthly comic series in August.

“Our partners at Cartoon Network have a stellar lineup of new shows that we are looking forward to publish as equally stellar all-ages comics, following the tremendous success of Adventure Time and Regular Show,” said BOOM! Studios Founder and CEO Ross Richie. “Steven Universe has that same edginess that will resonate with readers—and that’s just the beginning.” 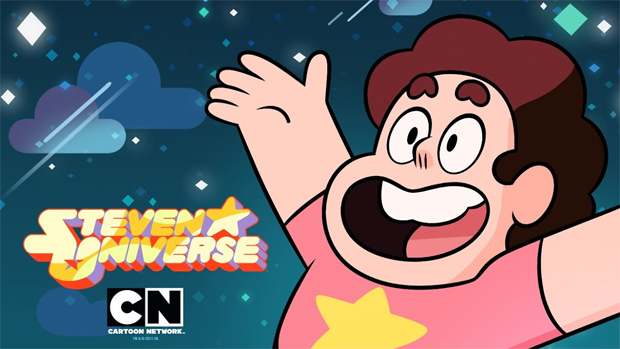