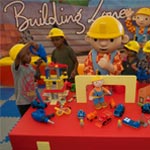 Arriving at the O2’s Live Quarter, guests were greeted by Bob and Wendy and given hard hats before starting their tour through 10 special activity zones. Highlights included the chance to play with the newly launched Bob the Builder toy line from Character Options and an advance screening of the new DVD special The Big Dino Dig (out Sept. 19). Kids also took part in challenges and activities along the way, including a scooter track test, wall building, face painting and a life Bob the Builder performance. 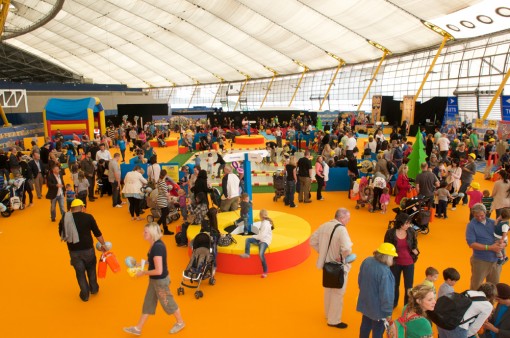 “We’re delighted that Bob’s Big Build has proved such a massive hit with consumers and that the brand continues to have a huge following,” said HIT Ent.’s VP of global brand management Jules Heaton. “Bob’s Big Build was a fantastic opportunity for families to engage with the brand and enjoy all the new and exciting Bob activity that has recently launched such as the Character Options toy range, new live theatre show as well as the forthcoming DVD special. One of HIT’s most popular brands, now broadcast in CGI, Bob the Builder is going from strength to strength and certainly has a bright future ahead.” 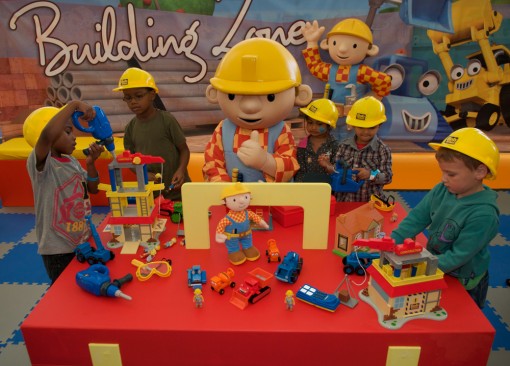 Bob the Builder and toy line from Character Options