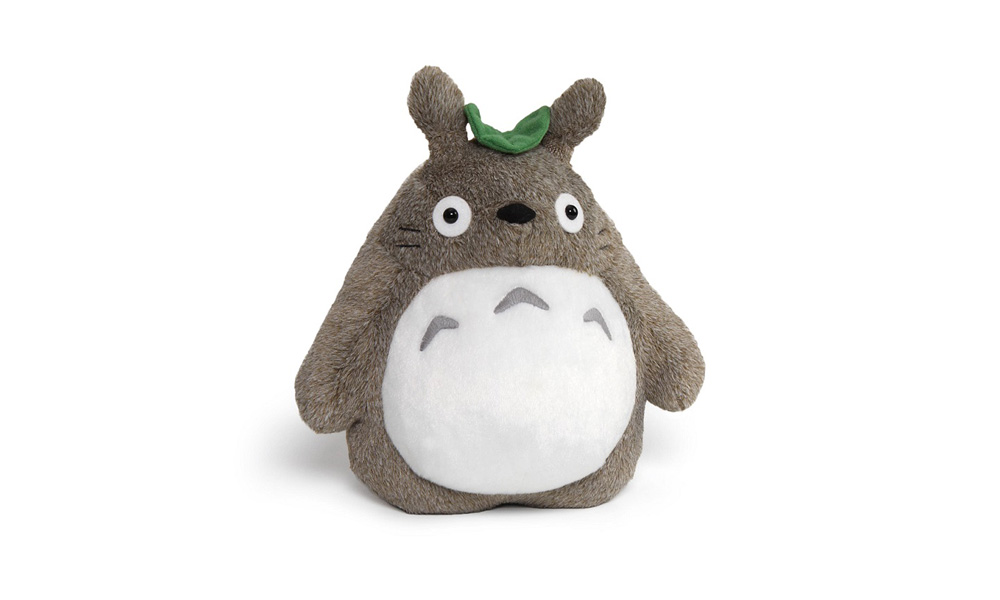 Toy distributor Bluefin has released a new official Totoro plush doll in conjunction with Studio Ghibli’s beloved movie’s 30th Anniversary. The nine-inch plush, which is available at Barnes & Noble is produced by Japanese manufacturer and is now available for purchase at participating Barnes & Noble locations nationwide for $30.

Bluefin is also supporting the anniversary with a special online giveaway contest. Ten Totoro themed gift baskets will be awarded. Each contains a whimsical collection of Studio Ghibli officially licensed Totoro products valued at over $100.00. The contest runs through November 1st and is open to all to enter at: https://www.bluefinbrands.com/totoro.

Each gift basket prize package contains a Totoro morning lace bracelet, a mini towel, a gift set, a petite puzzle, a plush with suction cups, a leak-proof bowl and a Totoro lunch bag.

First released in 1988, My Neighbor Totoro was created by famed director Hayao Miyazaki and released by his Studio Ghibli, which also produced Spirited Away, Princess Mononoke, Howl’s Moving Castle, and Ponyo. Totoro’s popularity soon became an international phenomenon and has spawned a vast array of adorable plush characters, toys, collectables and other memorabilia.

Additional information is available at: https://bluefinbrands.com/ 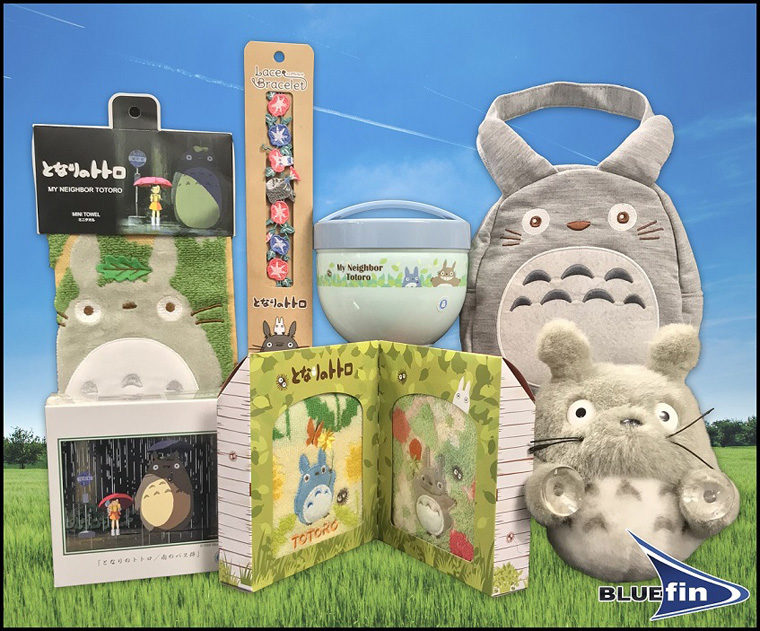