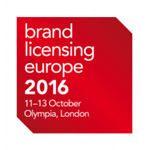 + 20th Century Fox Consumer Products (BLE stand E30) has launched the first-ever baby and nursery line for The Simpsons in Europe, with the first licensees to deliver in 2017. Showcasing Bart, Lisa and Maggie in a unique, softer illustrative design style, the “Made in Springfield” line from Fashion Lab will debut in UK next year, with Sahinler following in France and other markets. 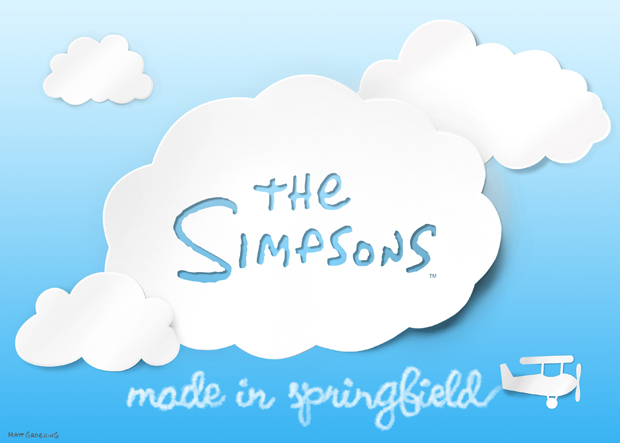 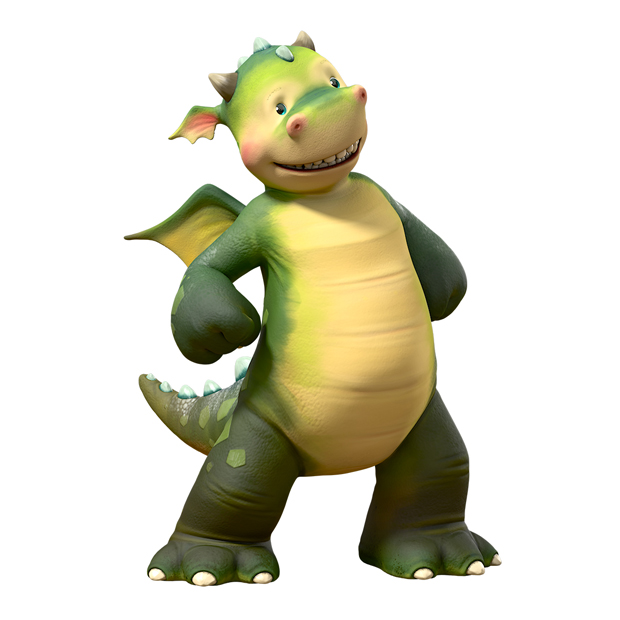 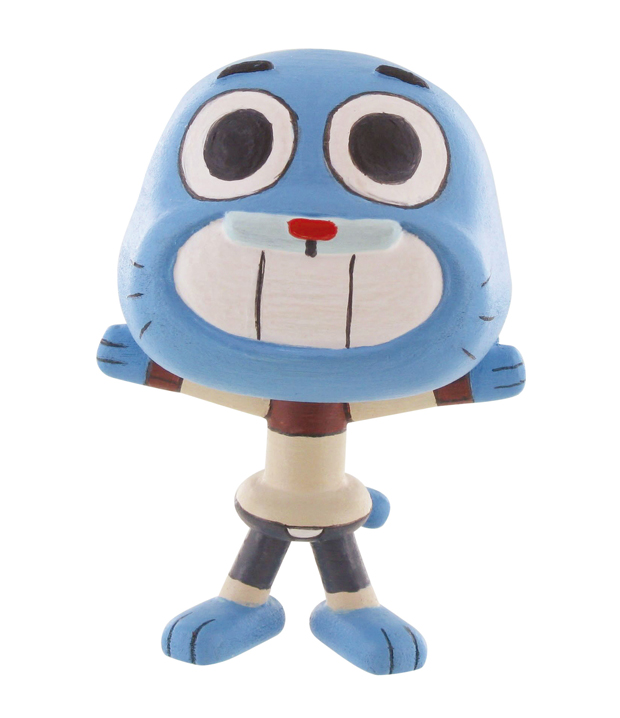 + ITV Studios Global Entertainment has expanded its UK licensing program for Thunderbirds Are Go with a new partnership with leading outdoor clothing company, Regatta Great Outdoors. This marks Regatta’s first-ever licensed clothing deal, and will see the launch of show-inspired outdoor clothing for boys ages 3-12 in the UK and Ireland for the 2017 back to school season. Offerings will include tee, longsleeve tee, pullover fleece, zipped fleece, body warmer, waterproof jacket, quilted jacket and neck warmer. 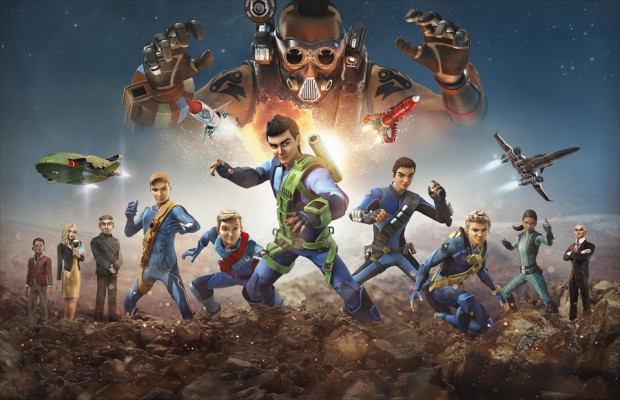 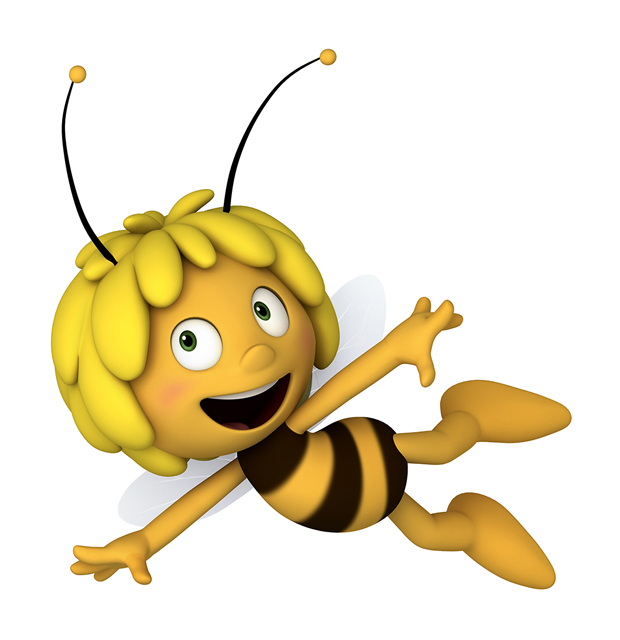