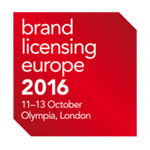 Organizers of Brand Licensing Europe (Oct. 11-13, Olympia, London) announce that for the first time, visitors can take part in a roundtable discussions. Set for Wednesday, Oct. 12 and facilitated by LIMA, the sessions will give tables of 10-12 participants 30 minutes with an industry expert before switching, with enough time to join in three discussions of one’s choice.

View more program and exhibition highlights and register to attend (for free!) at www.brandlicensing.eu.

+     Ink Group (stand C70) is bringing a raft of enchanting, original properties to the show. YouTube and broadcast hit Masha and the Bear (airing on France TV, KiKa, Rai YoYo, Cartoonito, Boing, ABC, Canal Panda, Minimax, Russia 1, SIC and SpaceToon) has recently launched a third season of comical adventures. Mojicons is a new show that goes behind-the-screens with emoticons on a quest to restore order to their digital world. Zafari, created by David Dozoretz, is about a group of animal friends magically imbued with unique patterns and characteristics — presold to France TV, Lagardere TIJI, SRC Radio Canada and SpaceToon; NBCU has picked up global distribution rights.

+     Rainbow (stand C10) will present its hottest new properties, including live-action offering Maggie & Bianca Fashion Friends and two magical animated properties. Regal Academy centers on Rose Cinderella, granddaughter of Cinderella, who enrolls at a special school for fairytale characters’ descendents. World of Winx sees the Winx fairies travel to Earth as scouts for a talent show, only to uncover a strange kidnapping plot which they must go undercover to expose, saving the world’s gifted children from the Talent Thief.

+     Xilam has launched a third wave of collectible Oggy & The Cockroaches figurines with Gedis Newsstand in Italy. The partnership was originally brokered in 2015 by licensing agent Discovery, with more than 800,000 units sold since. The figures, produced by Grani Partners for Gedis, are so popular that a fourth collection is already in development. Oggy broadcasts on K2 and Frisbee in Italy, where it also has a growing consumer products range across all major categories, including toys. 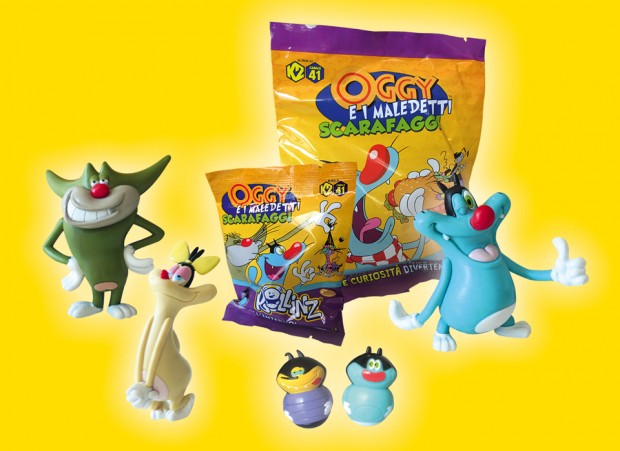 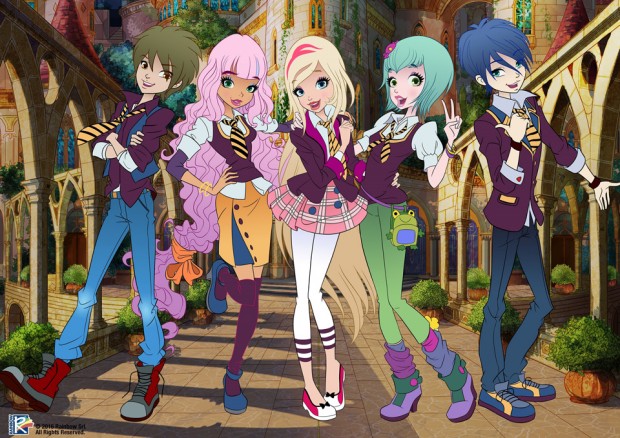