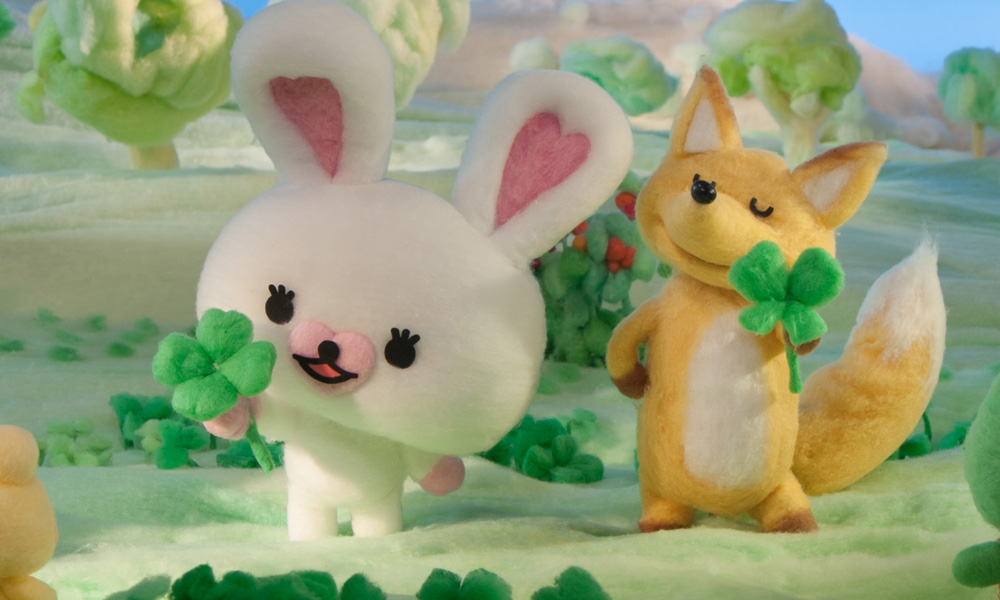 Rainbow, the Italian content powerhouse, is bringing two of its big kids’ animation brands to stand E10 at BLE, plus other intriguing options:

Sony Creative Products will be debuting hit preschool property Mofy at BLE, in stand G10. The sweet cotton-puff-built, stop-motion series already broadcast in more than 50 countries, and SCP is seeking licensing agents for UK (where it airs on Milkshake) and other countries in Europe at the show. The story center ons Mofy, a fluffy, lovable rabbit who each episode learns about the world around her, discovers and understands feelings and emotions, and learns to be kinder and braver. The character is very appealing to very young children as well as mothers and young women.

Mofy has enjoyed massive licensing success in Japan, notably in personal care, but also in confectionery, yoghurt, apps, books and magazines, sticker books, digital publications, DVDs and, of course, plush. There are also numerous tie-ins and promotions with magazines, shopping malls, celebrities and retail corners as well as very popular Mofy-themed live appearances, special events and even exhibitions. This success has now been translated to the international marketplace. More than 650 SKU of Mofy licensed products are sold or under approval elsewhere in the world, among them stationery, plush, back to school, bedding, bags and purses, personal care items, DVDs, apparel, activity books, games, puzzles, toys and accessories. The character’s appeal to mums and young women has also given it potential in the high-end and fashion markets.

Takehiko Ohya, Global Business Group Licensing Manager, SCP, says: “With an established appeal in a number of kawaii markets, not to mention excellent ratings on one of the UK’s most popular children’s programming strands, the time is right to announce the expansion of Mofy’s presence in Europe – and where better to do so than at BLE? We look forward to meeting potential partners at BLE and telling them more about this uniquely appealing property.”

Mofy is a co-production between Japan (SCP), Italy (Misseri Studio & RAI) and Germany (ZDF). It was inspired by a picture book published in 2008 and developed by Japanese illustrator Aki Kondo with Misseri Studio. 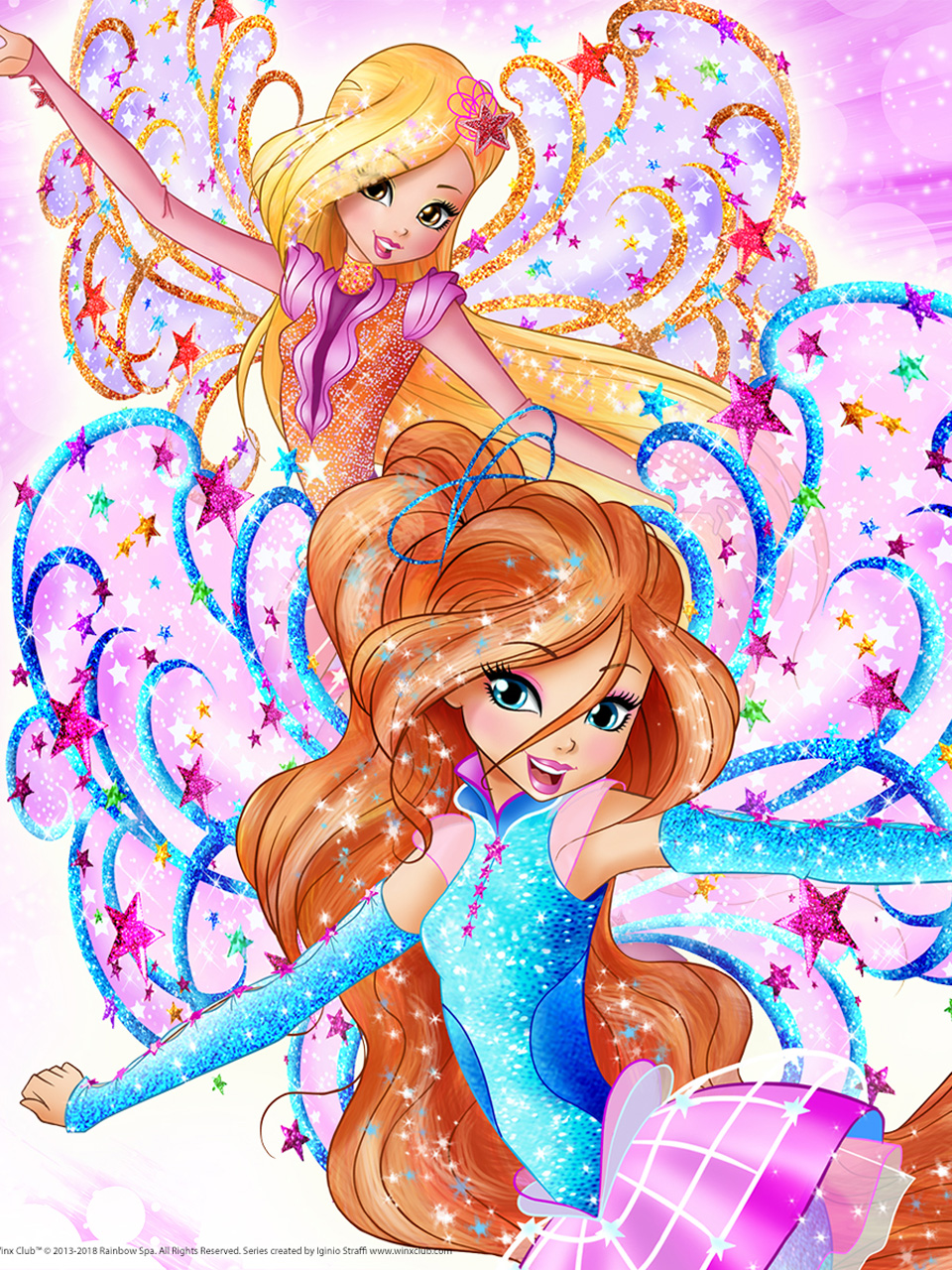 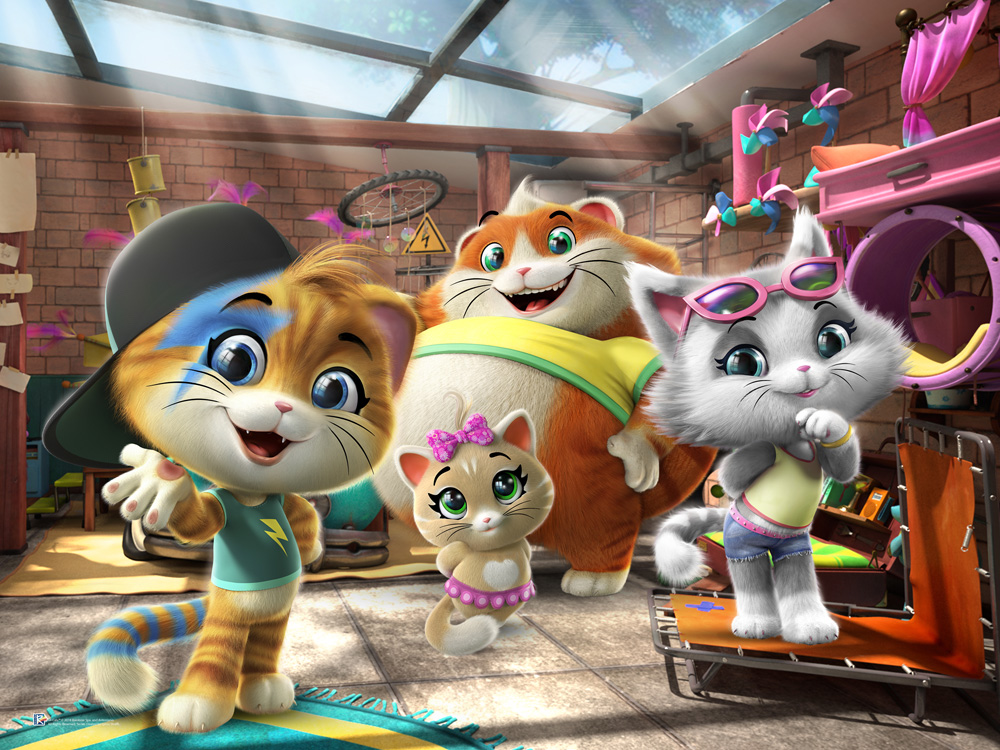