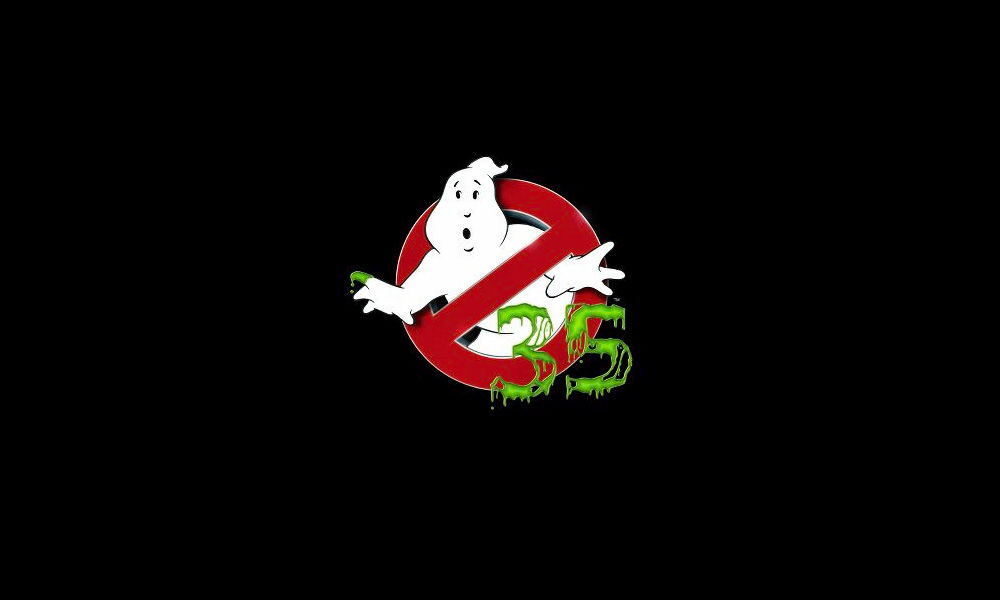 Brand Licensing Europe kicks off in London this week, Oct. 9-11 at the Olympia. Learn more about the event at www.brandlicensing.eu. 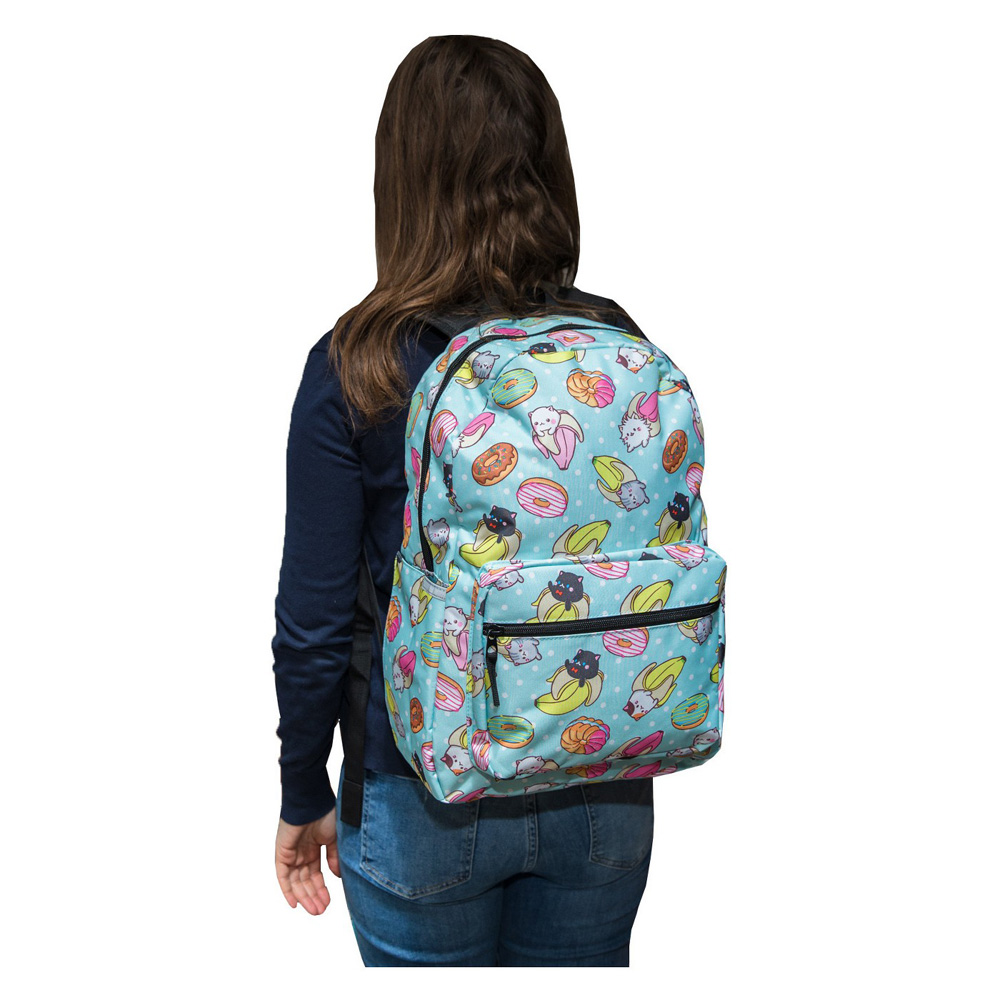 Bananya: The Kitty That Lives in a Banana backpack from Target 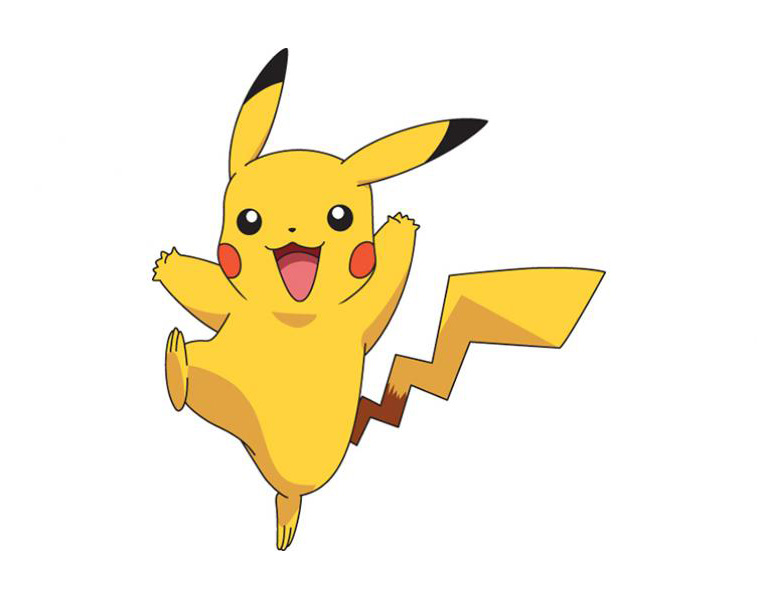 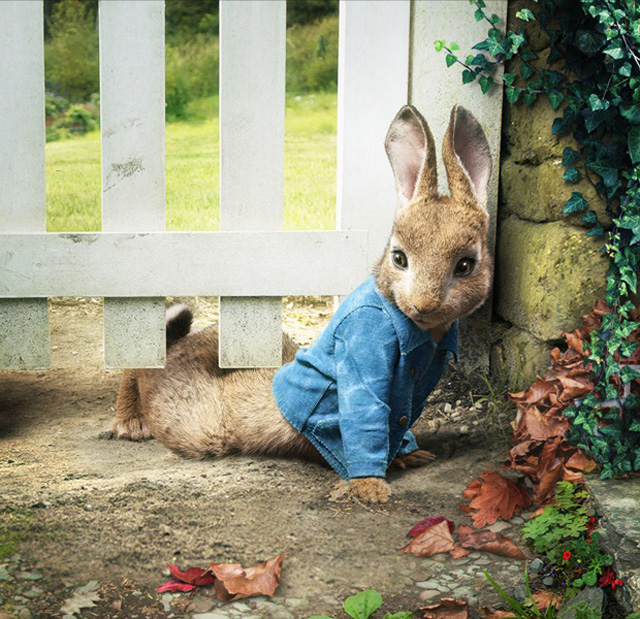