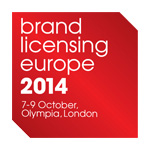 Brand Licensing Europe has announced the four finalists for its 2014 License This! Competition. The contest, now in its fifth year, offers a chance for creators with brand-new concepts to break into the global licensing industry. The Competition’s final will take place live before an audience at BLE in London on October 9.

The finalists were chosen by a judging panel of licensing and acquisitions executives including Ian Downes (Start Licensing), Paul Button (Rovio Ent.), Richard Haines (Penguin Random House) and John Carolan (Sainsbury’s). The four will now compete for a fully-furnished stand at BLE 2015, worth 5,100 BPS. Last year’s winner, whimsical rodent Mr Trafalgar, will be on display at this year’s show Oct. 7-9. 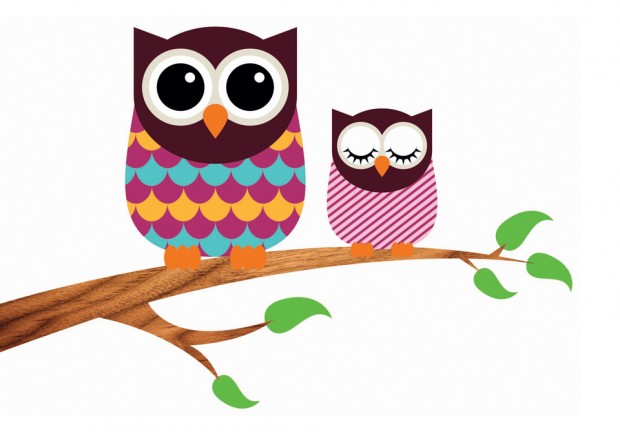