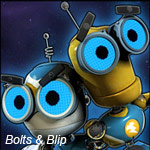 The 3-D version of Bolts & Blip airs on 3NET in the U.S. and SkyLife in Korea. The show currently airs in 60 territories, including Teletoon (France), Nickelodeon (Israel) and Club Super 3 (Spain). The (26 x 22) show centers on two average robots who long to be cool battle-bots and play in the coveted Lunar League of Robotic Sports. When the pair finally get their wish, they realize that they are in over their heads, as they face formidable foes such as the Galaxy All-Stars, Tread Heads, Blood-Bots and the eccentrically evil Dr. Blood. The project is directed by toon veteran Peter Lepeniotis (Everyone’s Hero, Toy Story 2), who is also helming The Nut Job, the upcoming CG-animated feature co-produced by ToonBox and Redrover. 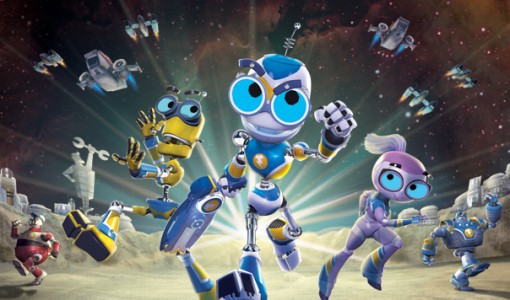 Biplano’s agreement will focus on generating new licensing projects as well as promotional initiatives to grow the distribution of existing licensed products in Spain, France and Portugal.