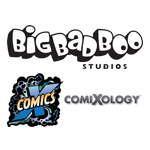 Vancouver and New York-based animation studio Big Bad Boo has launched a new line of digital comic-books based on its hot property 1001 Nights on the digital platform comiXology.com. To date, the printed versions of the 1001 Nights Comic Books have sold over half a million copies worldwide in over 6 languages.

“ComiXology has been dubbed the iTunes for Comics, so it’s great to tap a whole new audience,” said Aly Jetha, CEO of Big Bad Boo Studios and co-creator of the 1001 Nights property.

“Take Comics Further” is comiXology’s official tagline, making the hand-­‐drawn adventures of the 1001 Nights available on worldwide through their platform. This year, company had over 200 million downloads of comics and graphic novels and was the 3rd Top Grossing iPad app of 2012.

“Kids know Sinbad, Ali Baba or Aladdin, but we want to introduce them to even more important characters,” says Shabnam Rezaei, president of Big Bad Boo and co-creator of the property “Legends like King Haroun Al‐Rashid, the Batman of his time, who would roam the streets in disguise to fix the ills of society, are a highlight of the 1001 Nights brand.”

Big Bad Boo is currently in production on the second collection of five, bringing the total to ten comic books for the property in 2014. The first five are titled What’s Yours Is Mine, The Boy Who Cried Science, Keeping Up with the Jinns, Ali Baba and the 40 Thieves and The Hunchback’s Tale.

The animated series is currently airing in 80 countries on channels like Disney, Discovery Kids, CBC Radio Canada and Al Jazeera Children’s Channel. Licensing and Merchandising deals are in the works with various agents across the globe. Big Bad Boo also distributes popular children’s content like Sesame Street in multiple languages to North America on the new Oznoz Platform. Visit www.bigbadboo.ca and www.oznoz.com for more info. 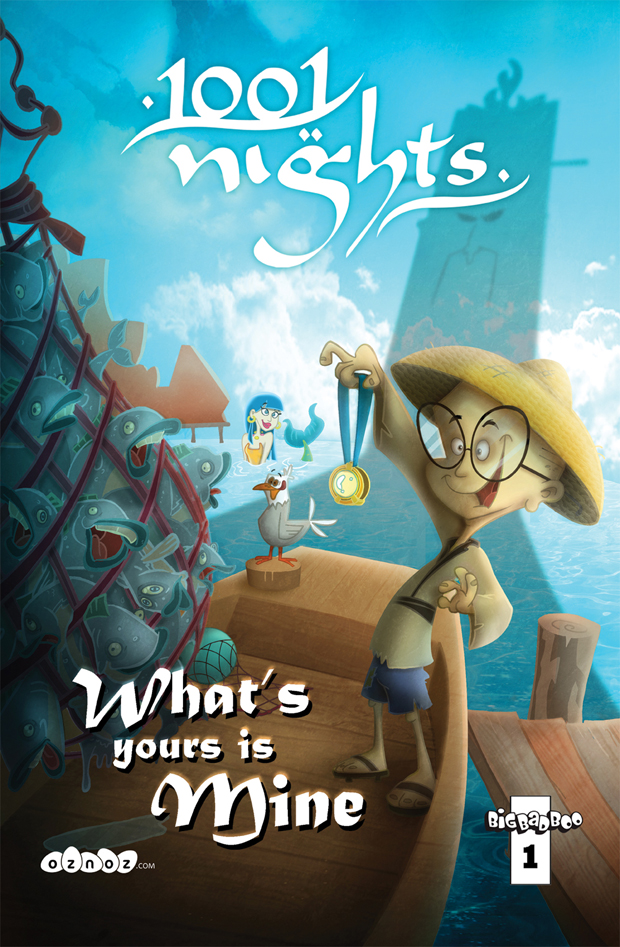