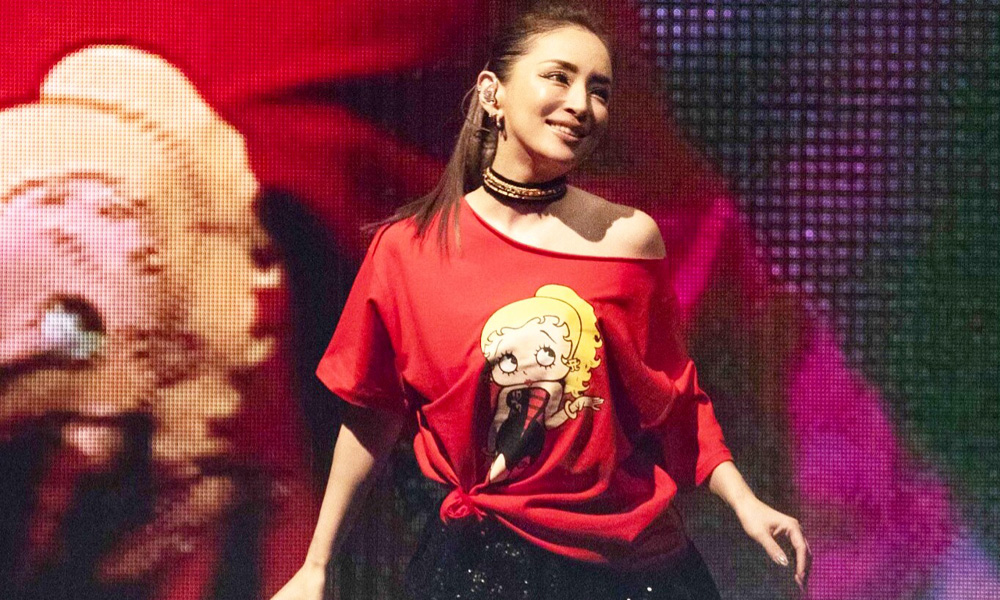 For the tour, Fleischer Studios’ iconic Betty Boop character received a makeover just for Ayu. Designers worked closely with Fleischer Studios and King Features for months to create the new character design, which retains similar features to the original but sports a spunky blond ponytail. Ayu created each piece of tour merch featuring the character, including T-shirts, pants, a towel and a bag.

The collaboration was made possible with the support of Copyrights Asia, the licensing agent for King Features in Japan, and its licensee RAINBOWWORKS Co.,LTD. Ayumi, along with her dancers and some of the audience, wore the specially designed Betty Boop T-shirts during a performance on one of the biggest music programs in Japan broadcast on Fuji TV on July 24.

“King Features has a robust licensing program in Japan and has partnered with many artists, music bands and sports teams in the territory,” said Carla Silva, VP and General Manager, Global Head of Licensing for King Features. “We are excited to continue this tradition by Betty Boop-ifying Ayu and bringing her playful style to her fans in Japan and around the world.”

Members of Ayu’s fan club, TeamAyu, were able to purchase the merchandise a day early and is now available to the public on avex’s official online shop mu-mo.

Betty Boop has been an inspiration for many fashion and beauty products throughout the years, including high-end collaborations with Zac Posen, Moschino, Lazy Oaf and A Bathing Ape, and a limited-edition “Betty Boop Red” lipstick from M.A.C. Cosmetics. The original animated “it girl” will celebrate her 90th anniversary in 2020. 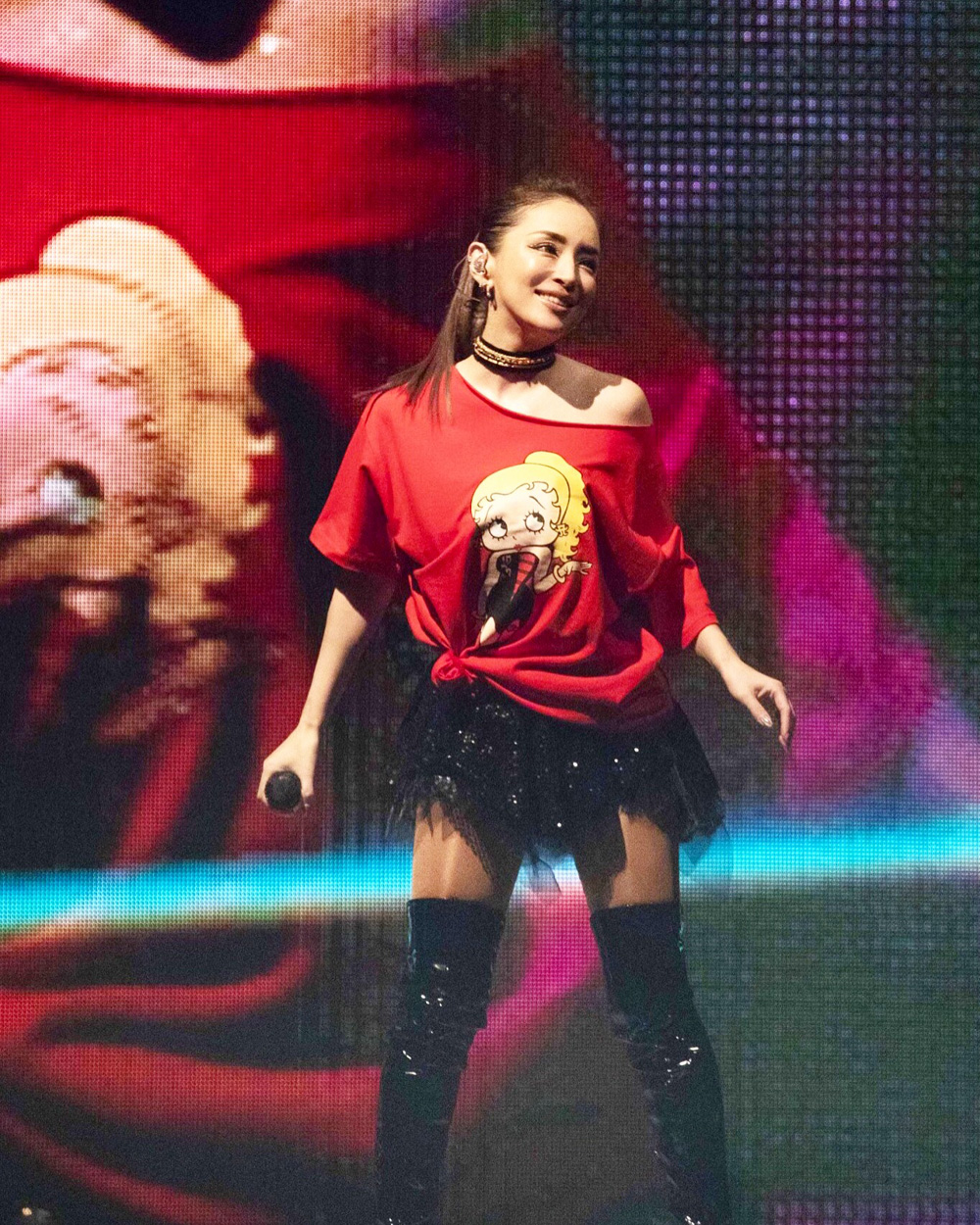 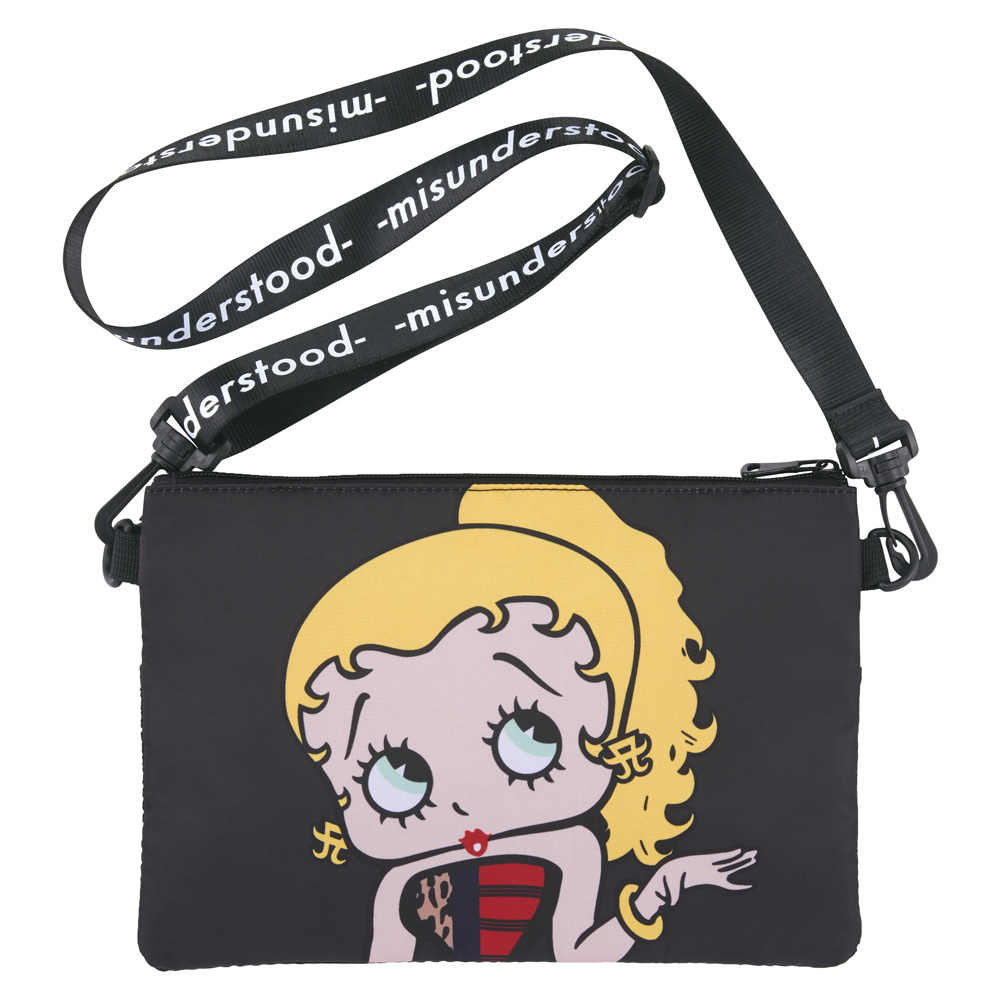 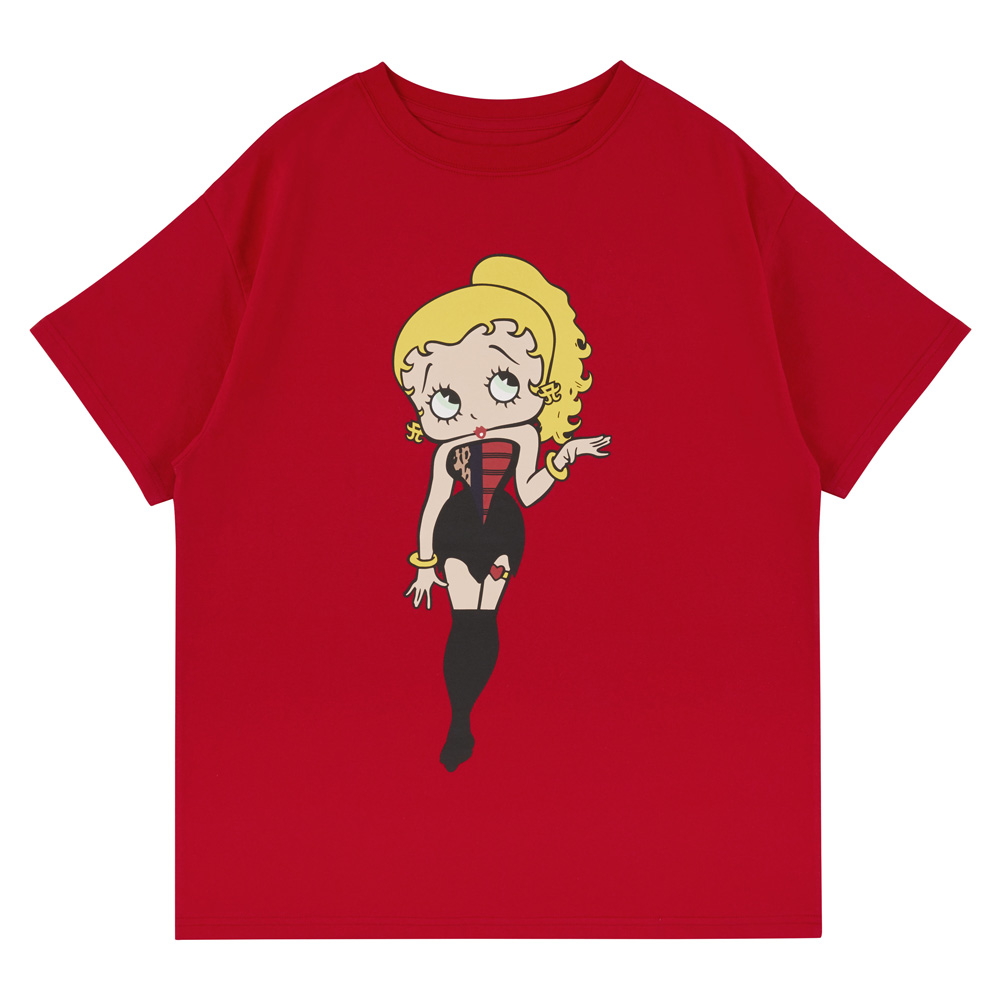