This year marks the big 5-O for beloved characters the Berenstain Bears—who first appeared in Jan and Stan Berenstain’s illustrated children’s book The Big Honey Hunt in 1962. To date, over 300 books selling over 250 million copies have featured the Bears. The furry family made their toon debut on CBS in 1985 in a series co-produced by Hanna-Barbera and Australia’s Southern Star Prods, and appeared again in a 40-episode series in 2003 from Nelvana.

“Families have turned to the Berenstain Bears for over a half a century now to learn about and reinforce important life lessons and values, all conveyed in a comforting, fun and engaging way,” said Andrew Kerr, Head of Consumer Products for The Americas and Australasia, Nelvana Enterprises. “There is no family quite like the Bears, who have become a true American ‘institution’, and we are excited at all of the possibilities that this milestone anniversary presents.” 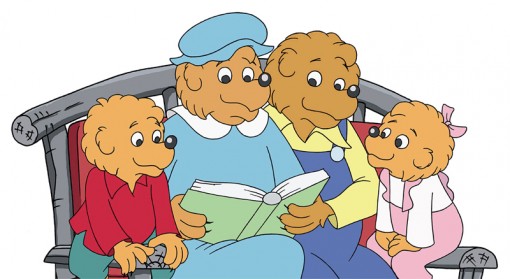 Nelvana Enterprises is currently in discussions with potential licensing and retail partners about opportunities to celebrate this huge milestone. In addition to the TV series, the Bears have featured in a children’s musical, amusement park rides, toys, ebooks, apps and even a video game—there is also a feature film in development. Random House Children’s Books and HarperCollins Chidren’s Books continue to publish new Berenstain Bears books. Random House and will mark their 50th with a special anniversary edition of The Big Honey Hunt in July, as well as a six-title bundle titled The Berenstain Bears: All in the Family. HarperCollins will publish 19 new titles this year, including Nothing Ever Happens at the South Pole in August and The Berenstain Bears’ Old Fashioned Christmas in September. 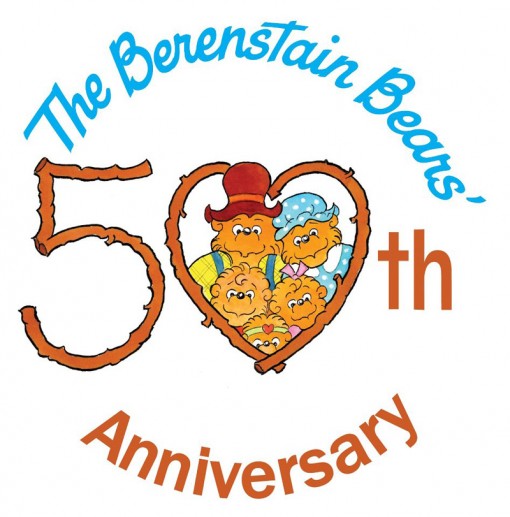 Jan Berenstain passed away this February, following Stan’s death in 2005. She is survived by her sons Mike and Leo Berenstain who continue to build on the world created by their parents in all new Berenstain Bears books.