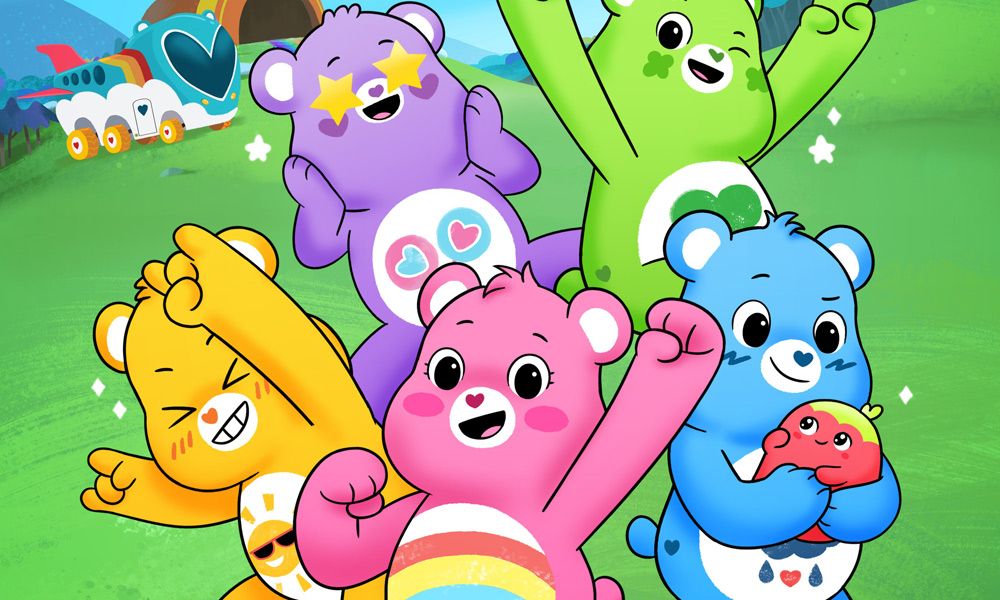 Florida-based toy and novelties company Basic Fun! has been awarded the master toy rights to Cloudco Entertainment’s reinvigorated Care Bears property in North America and the U.K. A fresh, unique new line of products for today’s kids is in the works, which will feature interactivity, collectability and playability while emphasizing the brand’s message of sharing and caring.

Care Bears first came to market in the early 1980s as an American Greetings card line, quickly followed by a highly successful Kenner toy line. The property became a runaway hit when reintroduced in the early 2000s by Play Along, which was co-founded by Basic Fun!’s CEO Jay Foreman. Peak years for Care Bears toy sales were 1984/5/6 and 2003/4/5, with the brand racking up more than $1 billion in retail toy sales and more than $4 billion across all categories.

“We couldn’t be happier to bring back this brand with the same team that made it happen for us almost 20 years ago. Jay has a real flair for reigniting and reinventing classic brands and making them relevant for today’s kids and gift givers,” said Sean Gorman, President of Cloudco Entertainment. “With an all-new look, an all-new TV series, and lots of fantastic partners starting with Basic Fun!, we’re confident that The Care Bears will command the attention and love of all their long-time fans as well as an entirely new generation of kids.”

Basic Fun plans to debut the new Care Bears line to key customers at the Fall Toy Preview in Dallas in October 2019, to the broader trade at Toy Fair New York in February 2020, and to have product on shelf in the second half of 2020 throughout North America and the U.K.

The new animated series, Care Bears: Unlock the Magic, which debuted earlier this year in the U.S. on Boomerang and Cartoon Network as well as in the U.K on Tiny Pop, is a modern take on the colorful, kind-hearted bears from Care-A-Lot that many generations know and love with lots of new characters and adventures. 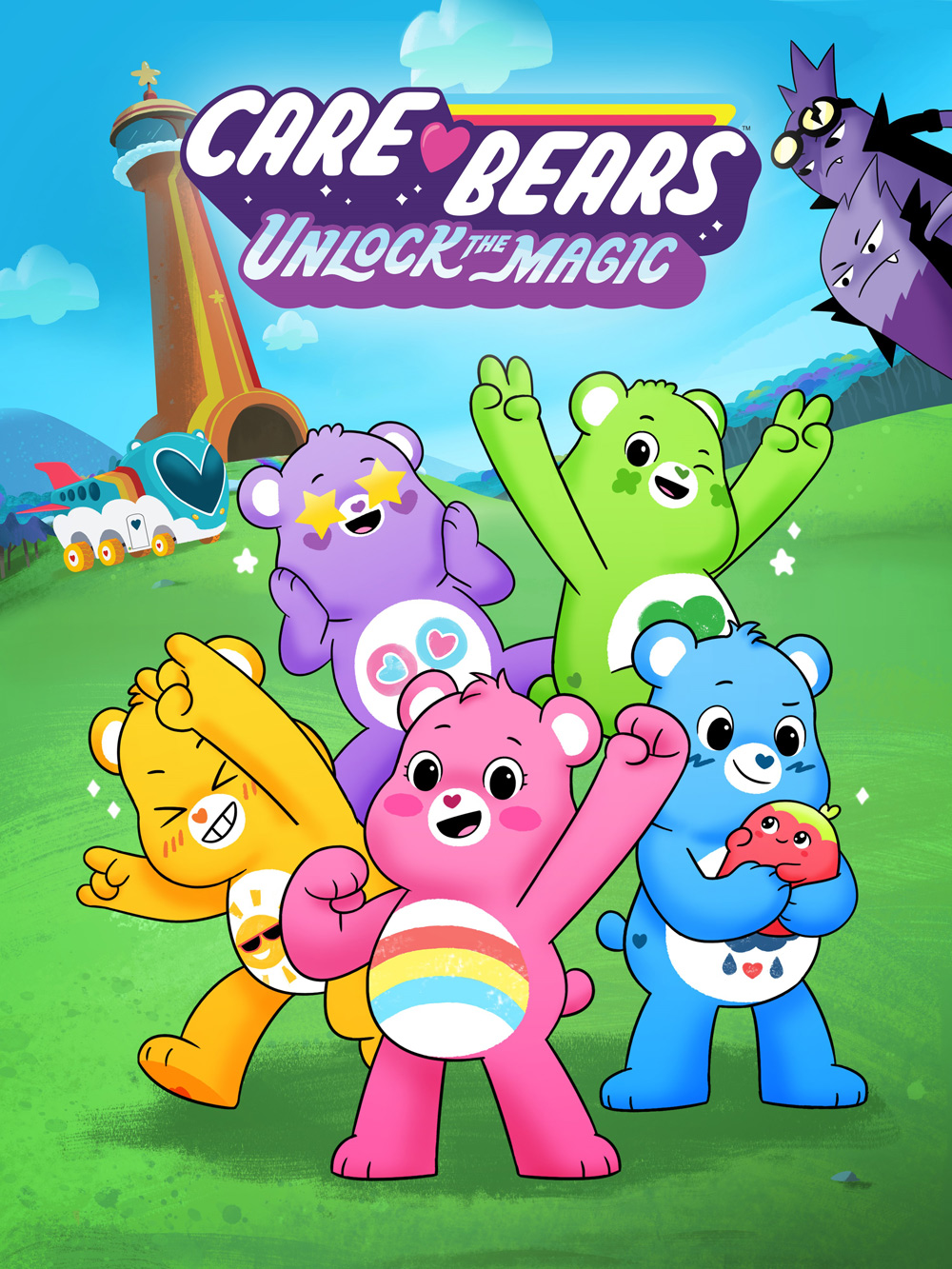