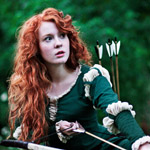 Costumes from The Avengers and Catwoman from The Dark Knight Rises are some of the most popular choices for men and women this Halloween, according to a survey conducted by movie ticket site Fandango of more than 1000 filmgoers.

The top four for men were Thor at No. 1, Iron Man at No. 2, Captain America at No. 3 and The Hulk at No. 4, while Batman from The Dark Knight Rises was the number five costume. For women, Anne Hathaway’s simian superhero was No. 1, while Katniss (The Hunger Games), Snow White (Kristen Stewart), Queen Ravenna (Charlize Theron) and Black Widow (Scarlett Johansson) were the top five.

We were happy to see a few animated characters on the list. Seth MacFarlane’s raunchy bear Ted was the number seven choice, while Ralph from Disney’s Wreck-It Ralph landed on the No. 10 spot for men. Princess Merida from Pixar’s Brave was the No. 9 choice for women.

In the classic costume category, guys went for Indiana Jones, Batman, Dracula, The Joke (The Dark Knight Rises) and James Bond, while the ladies preferred Dorothy from The Wizard of Oz, Cruella de Vil from 101 Dalmatians, Belle from Beauty and the Beast, Tinker Bell from Peter Pan and The Mad Hatter from Alice in Wonderland.

Here are the top 10 lists of costumes inspired by 2012 movies for men and women: 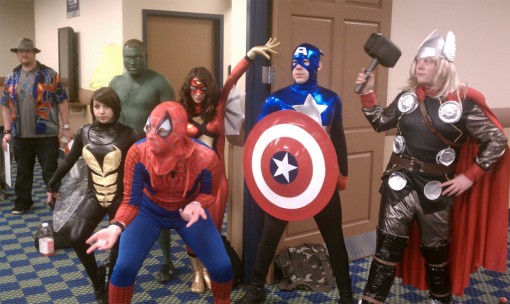 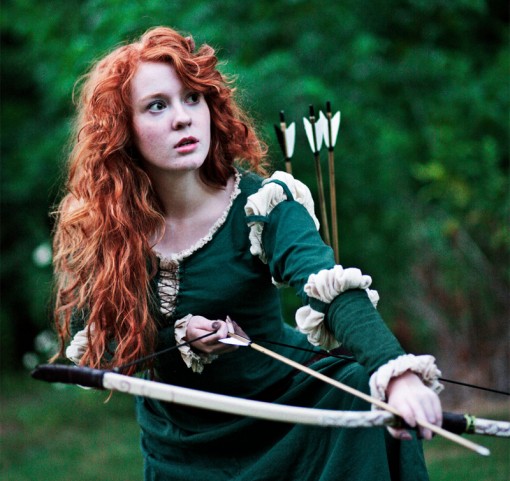