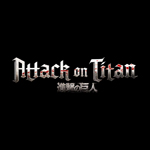 The end of year sales figures for popular media have been totted up, and the gruesome action-adventure franchise Attack on Titan tops the list for Japanese consumers. The anime series, based on the manga written and illustrated by Hajime Isayama, is produced by Wit Studio and Production I.G and debuted in Japan in 2013 — it arrived Stateside last year thanks to online streaming distribution from FUNimation and Crunchyroll.

According to the figures compiled by Japanese entertainment news outlet Oricon (and translated by Anime News Network), the combined yield of Attack on Titan home video, music, novels and manga sales in Japan from December 8, 2014 to December 13, 2015 came to an estimated 7.3 billion yen (about $60.5 million USD). It is closely followed by perennial shounen favorite One Piece with 7.19 billion yen in sales. 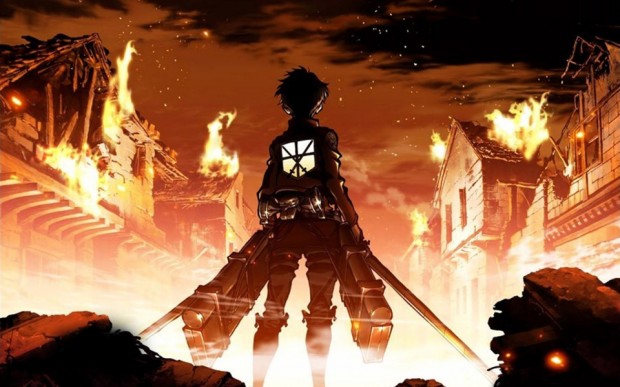