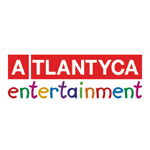 Entertainment studio Atlantyca (Geronimo Stilton) is the new licensing agent for LPPM’s CG-animated series The Little Prince in Italy. The company’s CEO Claudia Mazzucco announced today that Atlantyca will handle the L&M rights for the classic property based on the beloved classic by Antoine de Saint-Exupery as well as the new 3-D, High-Def CG-animated property, which will premiere on Italy’s Rai 3 in December.

These new adventures allow The Little Prince to be introduced to a new generation of fans, while maintaining the magic of the original classic. Since it’s publication in 1943, the book has sold over 135 million copies worldwide. The new show is produced by Method Animation, PGS, MK2, DQ Entertainment and Fabrique d’Image.

“We are thrilled that Rachele Geraci, Atlantyca’s licensing and agent manager, secured this new deal and look forward to creating new licensing opportunities in Italy with a new animated series based on the beloved and timeless The Little Prince,” said Mazzucco. 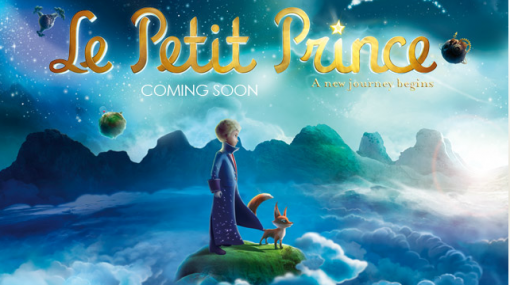 In related news, Atlantyca has also inked a deal with China’s 21st Century Publishing House to publish one million Chinese-language Geronimo Stilton books at a promotional price. The pact grants 21st Century Chinese-language rights to The Little Book of Nature, a book “written by” Geronimo Stilton about ecology and respecting nature and the environment, and will be distributed to bookstores throughout China.