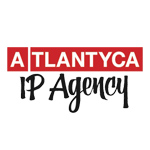 Lucia Geraldine Scott, a five-year veteran of the company, has been appointed as sales manager of the new branch. Scott’s production credits include production coordinator for the first season of Geronimo Stilton, and she was the production manager for season two while working with the creative team in the development of other new shows, including season three of Geronimo Stilton. In her new role, she will be responsible for pursuing the right partners for the sales of the Atlantyca IP Agency’s catalog of titles.

“We have so many creative children’s publishing properties that have the opportunity to be exploited further” said Scott. “I am so excited to be part of Atlantyca’s expansion and I am very anxious to introduce Atlantyca IP Agency’s brands to new production partners who recognize their potential.” 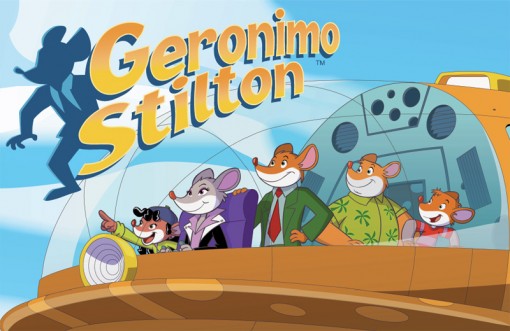