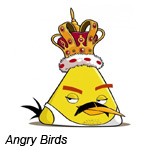 “Freddie for a Day is such a great way to honor Freddie’s fun and flamboyant spirit while delivering an important message, and we’re delighted to be supporting them in our own Angry Birds style,” said Peter Vesterbacka, CMO of Rovio told The Hollywood Reporter. “Queen’s music has endured for a reason, because its creativity and contagious fun appeals to fans of all ages, and we’re happy to help keep Freddie’s memory and music alive for new generations of fans.”

Last year, Google create the Freddie Mercury Google Doodle and many stars and brands have lent their support to honor his life and legacy and to find AIDS worldwide. 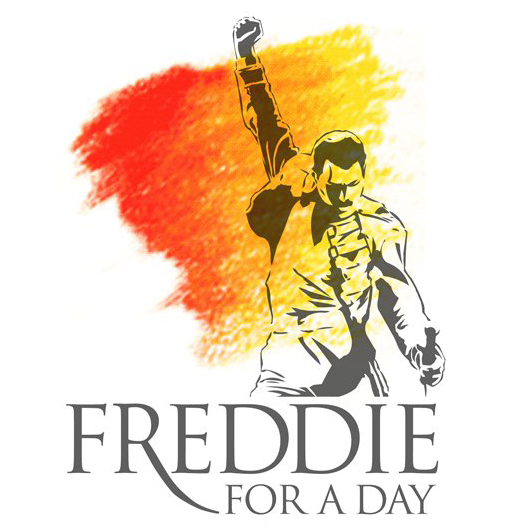 Freddie For A Day