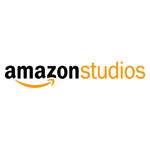 Amazon Studios has announced that it plans to produce pilots for six original comedy series. The series come from a diverse set of writers including newcomers to Hollywood and industry veterans with notable credits and awards. This marks the studios’ first pilot production since expanding into original programming development earlier this year. Once the six pilots are completed, they will be posted on Amazon Instant Video for Amazon customers to watch for free. Viewer feedback will help determine which series Amazon Studios should produce.

“Since launching our original series development effort, we have received more than 2,000 series ideas from creators around the world with all different backgrounds, and we are extremely excited to begin production on our very first set of pilots,” said Roy Price, Director of Amazon Studios. “The six comedy pilots will begin production shortly, and once they are complete, we plan to post the pilots on Amazon Instant Video for feedback. We want Amazon customers to help us decide which original series we should produce.”

The animated pilots are:

Written by Big Bang Theory co-stars Kevin Sussman and John Ross Bowie, Dark Minions is an animated workplace series about two slackers just trying to make a paycheck working an intergalactic warship. The pilot will be produced by Principato-Young (Reno 911).

Supanatural is an animated comedy series about two outspoken divas who are humanity’s last line of defense against the supernatural, when they’re not working at the mall. The series, written by Lily Sparks, Price Peterson and Ryan Sandoval, will be produced by Jason Micallef (Butter) and Kristen Schaal (The Daily Show).

The live-action comedy pilots are:

Written by 12-time Emmy-winning comedy writer David Javerbaum (The Daily Show) and to be directed by Don Scardino (30 Rock), Browsers is a musical comedy set in contemporary Manhattan that follows four young people as they start their first jobs at a news website.

The Onion Presents: The News

Written by Andrew Orvedahl, Adam Cayton-Holland and Benjamin Roy (Grawlix), who were discovered through Amazon Studios online open door process, Those Who Can’t is a comedy about three juvenile, misfit teachers who are just as immature, if not more so, than the students they teach.

Amazon Studios continues to invite series creators to upload their proposals for comedy and children’s programming at www.studios.amazon.com/getting-started/series or submit them privately via Amazon Studios. 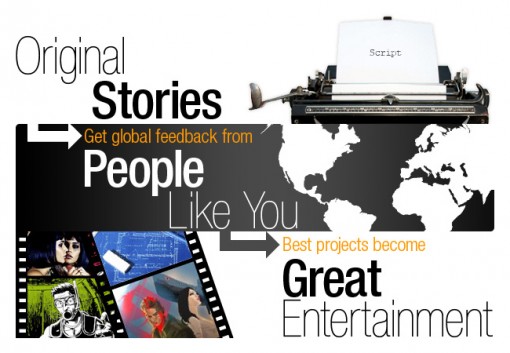