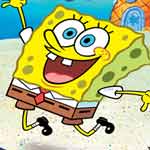 “It’s an honor for Alpha to partner with Nickelodeon for a new SpongeBob product line that will excite and unite a full spectrum of kids, teens and millennials” said Brehan Maul, Vice President Marketing, The Alpha Group LLC. “Kids all around the world have grown up with this beloved, iconic character. This is an amazing opportunity and we are planning a full range of SpongeBob collectibles, plush, novelties and playthings. Stay tuned for what’s in store.”

“SpongeBob SquarePants is a timeless, iconic character whose humour and optimism resonates with fans of all ages around the world,” said Jon Roman, Senior Vice President, Toys, Nickelodeon. “Nickelodeon is thrilled to be working with The Alpha Group on a brand-new global line of products as SpongeBob’s 20th anniversary approaches in 2019.”

New products designed to engage with kids as well as the millennials who grew up watching SpongeBob will be introduced by Alpha Group in the coming months. Now a global phenomenon, the series was created by Stephen Hillenburg and began airing on Nickelodeon in July of 1999. SpongeBob SquarePants has been the most-watched animated program for more than 15 straight years; it airs in more than 208 countries in 55+ languages. 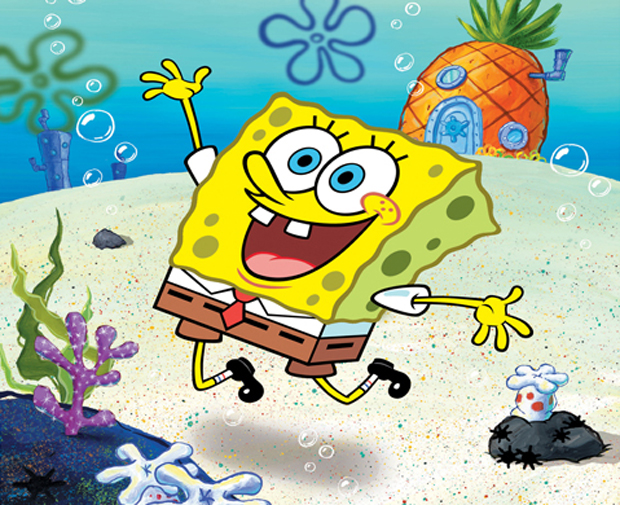