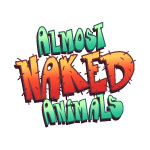 9 Story Entertainment announced today the appointment of CafePress.com as the official E-commerce partner for its animated series, Almost Naked Animals. Toronto-based studio 9 Story u plans to develop a robust digital platform for Almost Naked Animals’ for the fall of 2012. CafePress.com has already launched a print-on-demand store front on their own website where fans of the popular underwear clad animals can use online assets to create their own designs on a variety of products such as apparel, bags, drink ware and more.

The popular animated show centers on the adventures of loveable assortment of free-spirited underwear clad animals who run the beach-front hotel, the Banana Cabana. Like kids at a summer camp, they do their best to make each day crazier than the last. Lead dog and hotel manager Howie, who has the attention span of an 11 year old in a video arcade, heads the dysfunctional ensemble cast. The series is based on the designs of Noah Z. Jones, creator of top-rated Disney channel series Fish Hooks. 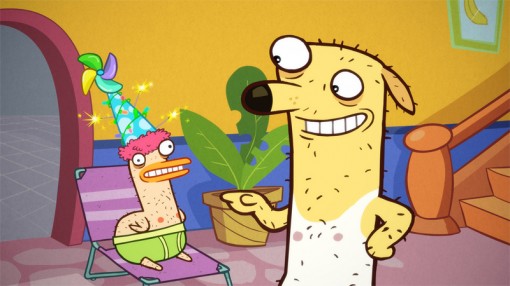