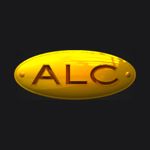 Arabian Licensing Company (ALC) has been appointed by Bidaya Media as the master licensing representative for Iftah Ya Simsim, the Arabic Sesame Street, for the United Arab Emirates, Gulf Cooperation Council and the Middle East. ALC has also entered a partnership with Headline Communications to handle licensing in Saudi Arabia.

Iftah Ya Simsim (“Open Sesame”) returned to television in September on nine channels in the region, after being off the air for 25 years. The renewed series is a production of the Abu Dhabi Education Council, twofour54, the Arab Bureau of Education for the Gulf States and Bidaya Media. The revival show is complemented by live events and social media accounts on Facebook, YouTube and Instagram.

Presenting regional traditions, culture and customs for young Arabic-speaking viewers, the modern Iftah Ya Simsim welcomes back much characters from the ’70s original like No’man the camel and Melsoon the bird, who are joined by newcomers that include a quick-witted 6-year-old girl named Shams, and the zany but cute Gargur.

ALC will develop a full-scale licensing program, with plans for a large variety of merchandise lines and regional retail promotions. 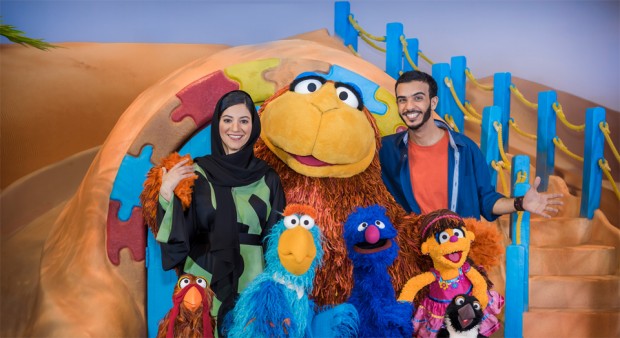