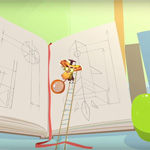 Moscow-based production and licensing company Aeroplane Productions (www.aeroplaneproductions.com) announces the North American premiere of live stage show The Fixie Show: How Tom Thomas Became a Fixie, based on the animated kids’ series The Fixies. The show will debuted Nov. 3 in Miami, Florida at the Julius Littman Theater in the original Russian and continues to roll out to theaters in major cities across the US.

Yuri Sergeyev, Producer and Creator of The Fixie Show, said:

“On November 3rd, our big tour of the USA begins. Over the course of 10 days we will visit 9 cities, crossing the country from East Coast to the West Coast – from New York to Los Angeles. This is our first tour in the States and we can’t wait to meet the American audience. Over the past several years The Fixie Show has been enthusiastically greeted by Russian speaking audiences in Germany, Spain, Israel, Azerbaijan, the Baltics, Armenia and Belarus, and so we’re confident that American children will love to see The Fixies too. Our Fixies feel real to our audiences – we duplicate the facial expressions of the series’ characters, and they speak with the voices of original actors. Even the large scale on stage is presented in such a way that our young viewers have no doubt that the Simka and Nolik they are watching on stage are the very same little creatures that live inside of their appliances. In The Fixie Show, Simka and Nolik interact directly with the children and make them active participants in the story.”

In the live show, the Fixies invite Tom Thomas and the audience into their world and shrink them down to the size of Fixies. But things take a sinister turn when the evil Computer Virus leaps out of the computer and tries to stop the Fixies from turning everyone back to real size. The Fixies, Tom Thomas and the audience must defeat the villain and transform him from a force of destruction into a kind helper. It is produced jointly with Sergeyev’s The Poi Production Company. The Fixie Show is supported by a new line of merchandise and apparel available from Zazzle.

Aimed at children ages 4-9, The Fixies is a computer-animated series that centers on a young boy who befriends magical little creatures with a knack for gadgets and repairs. The stories are a unique blend of comedy, adventure, music and emotional themes that kids can relate to. Episodes are available in English on the official YouTube channel.

“We are so excited to see our animated series live beyond the screen in the US,” noted Michael Mennies, Director of International Production and Development. “We launched our English language YouTube channel in North America in July of this year, and we have quickly jumped to 9 million views per month. Our Russian channel currently has 2.8 million subscribers with over 3.6 billion views to date. Our tour is dedicated to reaching our Russian fans here in the US, and we continue to explore exciting and relevant new avenues to bring the series to other off-screen possibilities, including merchandising and licensing products.” 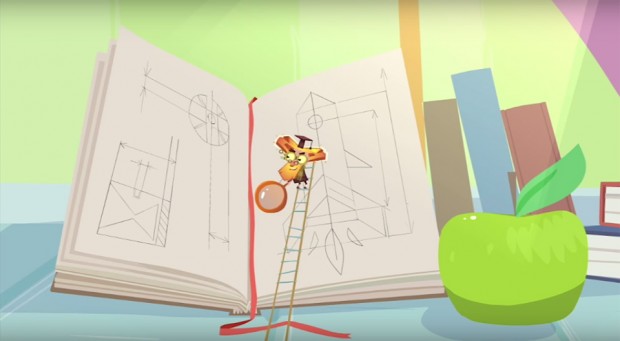