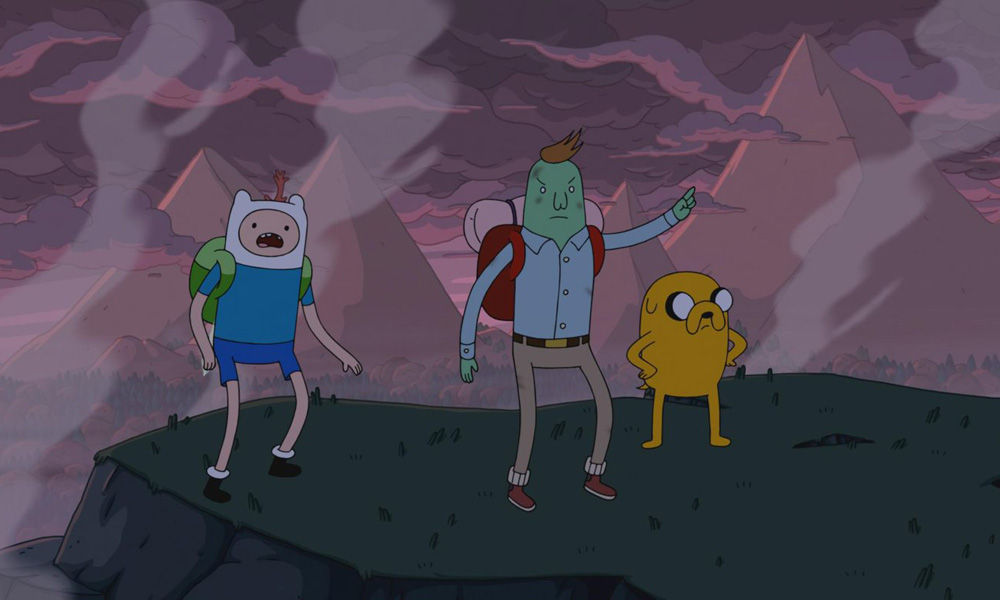 We’re all slightly devastated that Penn Ward’s wonderfully bizarre and colorful world of Adventure Time is wrapping up next week, but we know that Finn and Jake will keep popping up on cool merch for a long time after the Sept. 3 finale airs.

One must-grab item for fans of Cartoon Network’s longest-running hit is the Come Along with Me original soundtrack, available for pre-order now from Mondo as a vinyl LP ($25) and from iTunes, Google Play and Amazon as a digital album on September 1. The soundtrack will be available for download and streaming on all major platforms on Tuesday, Sept. 4.

The album features more than 20 tracks from the action-packed final episode, including a cover of “Main Title” by finale guest voice star Willow Smith, original music by show composer Tim Kiefer, an all-new song by Rebecca Sugar (AT alum and creator of Steven Universe), and the full-length version of “Island Song (Come Along with Me)” by Ashley Eriksson.

Cartoon Network will also be releasing Adventure Time: The Final Seasons on DVD on Sept. 4, alongside the soundtrack. 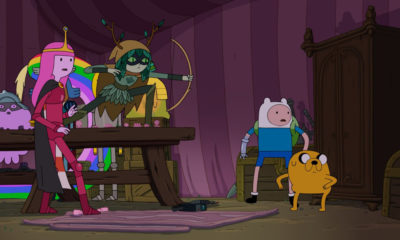 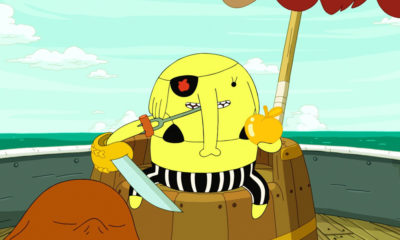 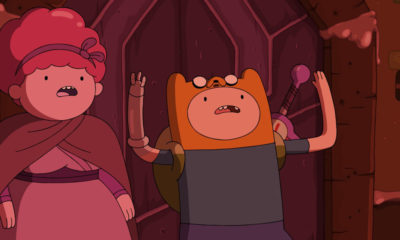 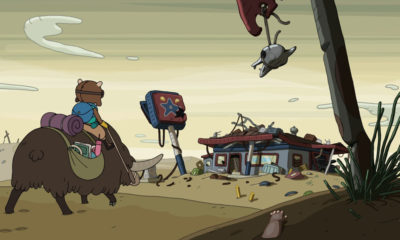 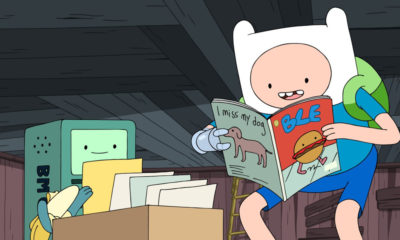 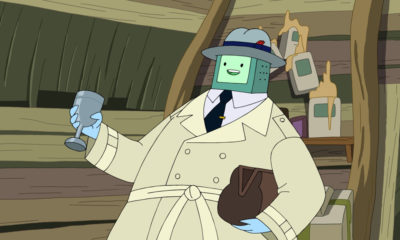 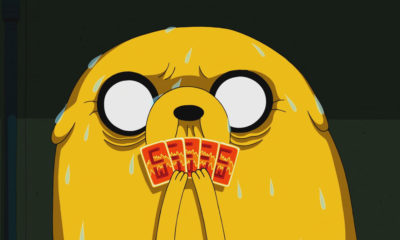 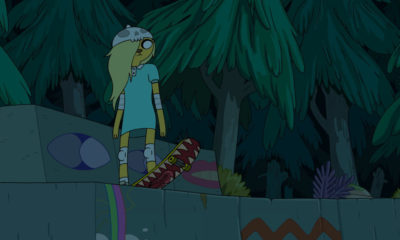 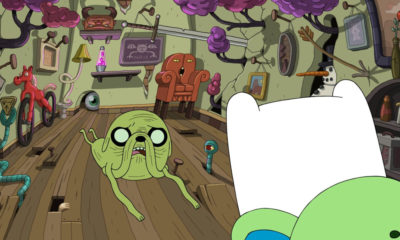 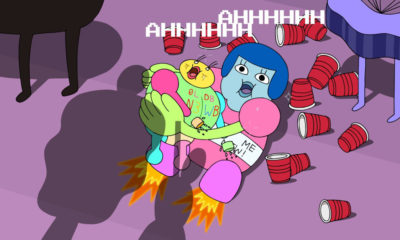 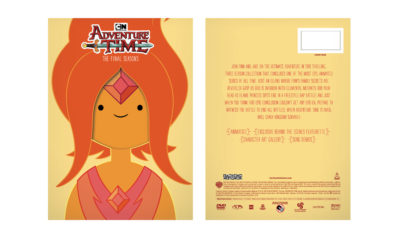