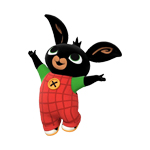 Indie studio Acamar Films will be bringing its award-winning kids’ TV property Bing to the big screen in partnership with indie cinema operator Picturehouse Cinemas (part of Cineworld Group). The U.K. screenings will comprise five episode blocks every six weeks until Nov. 23 as part of the Toddler Time morning sessions. Bing will join episodes of Hide and Seek, Ducks, Smoothie and Voo-Voo.

Since its launch last year, Bing — produced by Acamar and Dublin’s Brown Bag Films — has won a Writer’s Guild Award and been nominated for the Best Preschool Series BAFTA, and has proven a ratings success for CBeebies in the UK and ABC in Australia in addition to topping the animation charts on the UK’s iTunes store. 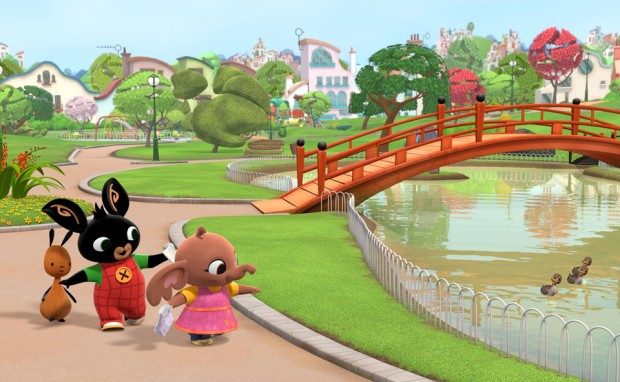