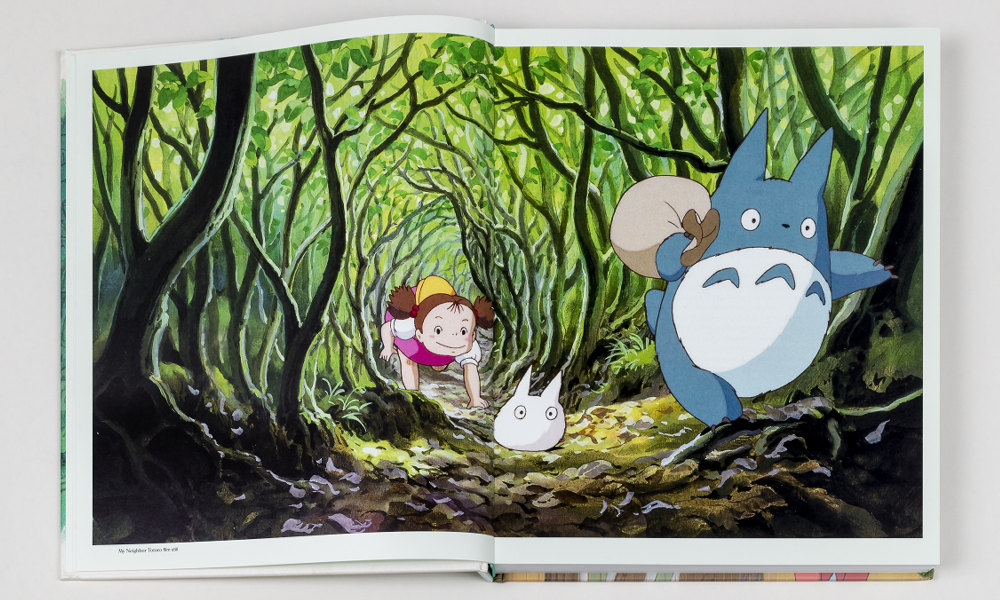 The Academy Museum of Motion Pictures plans to publish three debut catalogs on the work of legendary moviemakers Hayao Miyazaki, Spike Lee and Pedro Almodóvar, whose careers will be celebrated when the museum opens its inaugural exhibitions to the public on September 30. The three volumes will be copublished with DelMonico Books and distributed worldwide by D.A.P. Artbook.

“These first Academy Museum publications are a lasting record of our extraordinary inaugural exhibitions and our dynamic collaborations with Hayao Miyazaki and Studio Ghibli and filmmakers Spike Lee and Pedro Almodóvar.” said Bill Kramer, Director & President of the Academy Museum. “Like the exhibitions, these catalogs will bring readers closer to the filmography, art, influences and careers of these remarkable artists.”

Academy Museum of Motion Pictures Chief Artistic & Programming Director Jacqueline Stewart added, “Launching the Academy Museum’s publishing program with books dedicated to the work of Hayao Miyazaki, Spike Lee and Pedro Almodóvar is a testament to the museum’s commitment to exploring the full range of moviemaking and furthering scholarship on the history of film. Each book is beautifully illustrated and includes overviews by the exhibition curators alongside original texts by scholars, journalists, and the artists’ contemporaries that will give readers new insights into the work of these extraordinary film artists.” 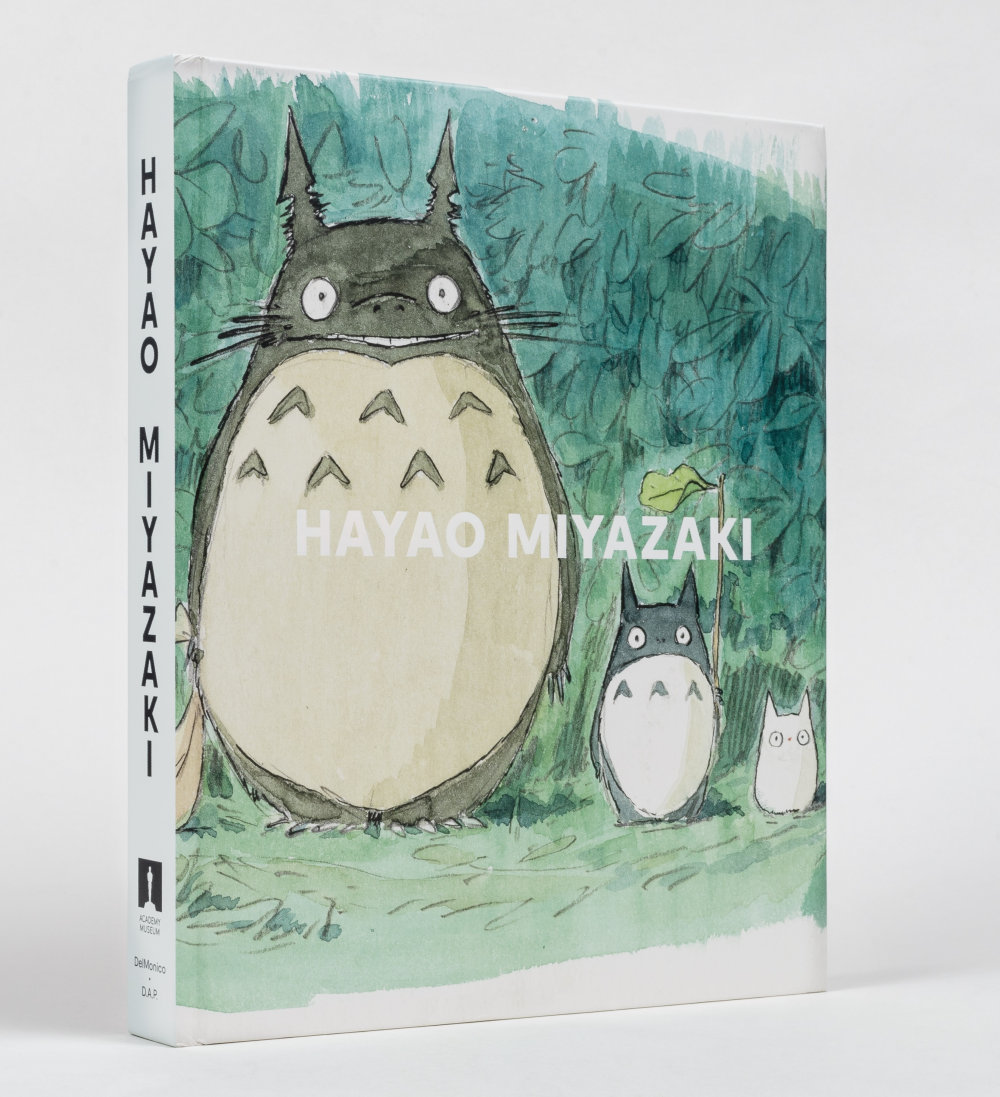 The richly illustrated catalog Hayao Miyazaki is published in partnership with Studio Ghibli. It will be available through the Academy Museum Store on September 7. Marking the museum’s eponymous inaugural temporary exhibition, the publication features hundreds of original production materials, including artworks never seen outside of Studio Ghibli’s archives in Japan.

The 288-page hardcover book illuminates Miyazaki’s creative process and animation techniques through imageboards, character designs, storyboards, layouts, backgrounds, and production cels from his early career through all 11 of his feature films, including My Neighbor Totoro (1988), Kiki’s Delivery Service (1989), Princess Mononoke (1997), Spirited Away (2001) and Howl’s Moving Castle (2004).

Spike Lee: Director’s Inspiration and Pedro Almodóvar: Installation will be available in April 2022.