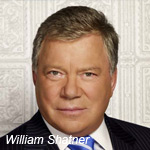 A new web series is taking interactivity to a new level, with hopes its ‘net popularity will bring the toon to TV. The show, titled The Zenoids and starring sci-fi legend William Shatner, is bringing fans into the creative process through contests on its social network site MyOuterSpace.com. According to Shatner, who backs the project, site users can give input on plots, character designs, and possibly even specific shots.

Site members have so far used the contests to pick up animators and writers for the web shorts. The current contest for theme song submissions will run through early November, when Shatner, composer Michael Giacchino and Sanctuary’s Amanda Tapping will judge the finalists and site members will vote in a winner.

The site was launched by The Zenoids creative director Sammy Oriti (co-creator Coconut Fred’s Fruit Salad Island) a year and a half ago at Comic-Con. MyOuterSpace currently boasts about 15,000 members, Oriti explained in a Variety interview, who are divided by talent/interest areas (acting, writing, etc.) and into “planets” lorded over by creative authorities like Giacchino, sci-fi author Alan Dean Foster and videogame designer Paul Barnett. 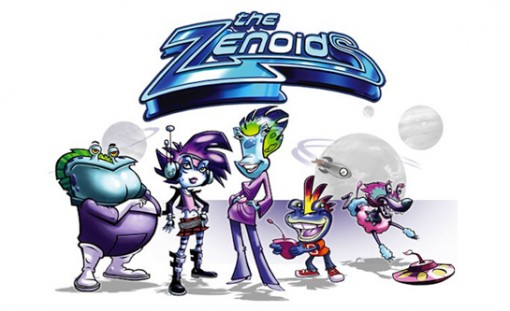 Webisodes of The Zenoids have been recorded and the producers are looking at animation options.

Nick Gets Spooky with ’10 Nights of Fright’
‘Fullmetal Alchemist’ Movie to Play in U.S. Theaters