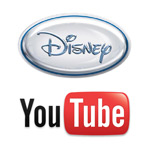 “With online video consumption exploding and YouTube at the center of that trend, we see an opportunity for Disney Interactive and YouTube to bring Disney’s legacy of storytelling to a new generation of families and Disney enthusiasts on the platforms they prefer,” said Disney Interactive Media Group’s co-president James Pitaro. “As we prepare to re-launch Disney.com in fall 2012, the Disney/YouTube destination will play a critical part in our next generation platform.” 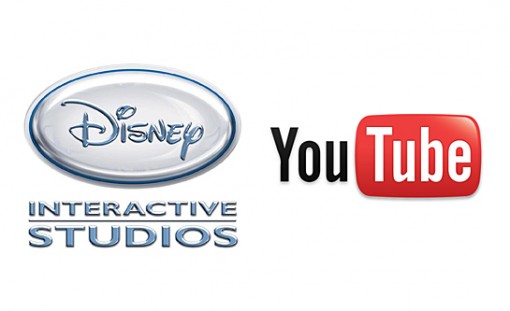 The first project set to launch through the partnership will be an original web video series based on Disney’s mobile game Where’s My Water?, due out in February.