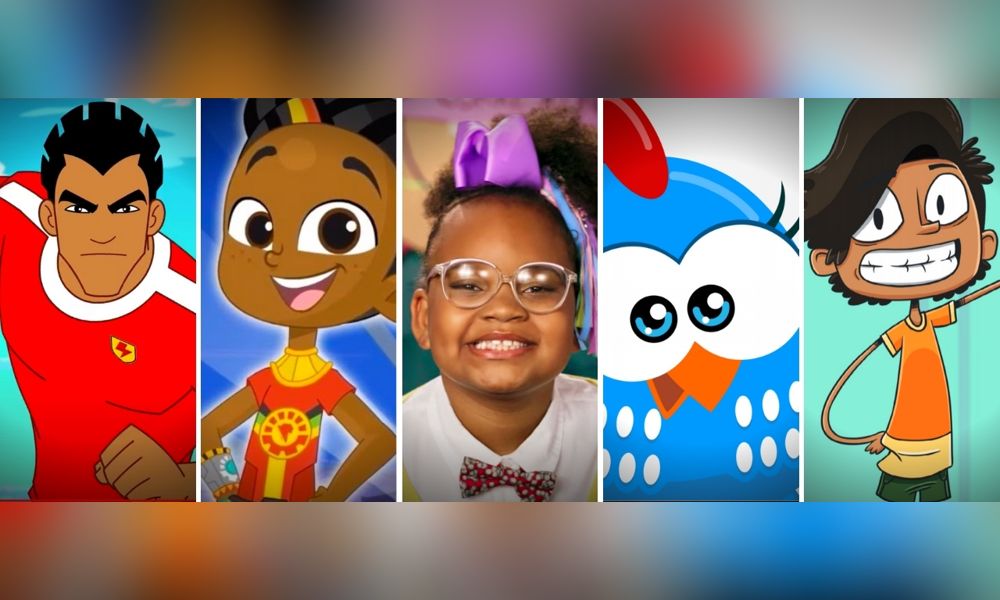 YouTube Originals today announced the premiere of a new animated series, Super Sema” the pick-ups of eight new shows including Book Tube Jr., The Eggventurers, The Guava Juice Show, Kid Correspondent, Lottie Dottie Mini, Millie and Lou, Supa Strikas: Rookie Season and The Workout Badges, plus 25 projects in development. This new global slate is part of the previously announced $100 million commitment to invest in the future of quality kids, family and educational programming.

Reflected in this new line-up, YouTube Originals Kids & Family has developed content goals in collaboration with experts across the globe in areas related to child safety, child development, and digital literacy — focused on producing shows that inspire kids’ learning and discovery of their unique strengths and passions while finding their own voice.

“Coming from an incredible caliber of creators, our new roster of shows celebrates the diversity of kids and empowers them to pursue their dreams and care for each other and the world around them,” said Nadine Zylstra, Head of Family, Learning & Impact for YouTube Originals. “Each of these projects is in lockstep with the tone of the YouTube Originals Kids & Family brand. In essence, shows that are entertaining, compelling, embrace big ideas, have strong takeaways and ultimately bring the positive spirit of YouTube to life for our youngest audience.”

Super Sema is an animated series created by Kukua, and the first show of the new slate to launch — premiering March 8, on International Women’s Day. The African series, produced by a female-led team, features a young superhero girl named Sema and follows her world-changing adventures. Fueled by STEAM (science, technology, engineering, art and math) and set in an African-futuristic world, Sema, along with her brother MB, uses her “technovating” powers to save her village from the villainous Tobor and his army of mischievous Bongalala robots. A heartless artificially intelligent ruler, Tobor meets his match in Sema, who knows that with determination, creativity, and a helping hand from the amazing worlds of science and technology, anything is possible. 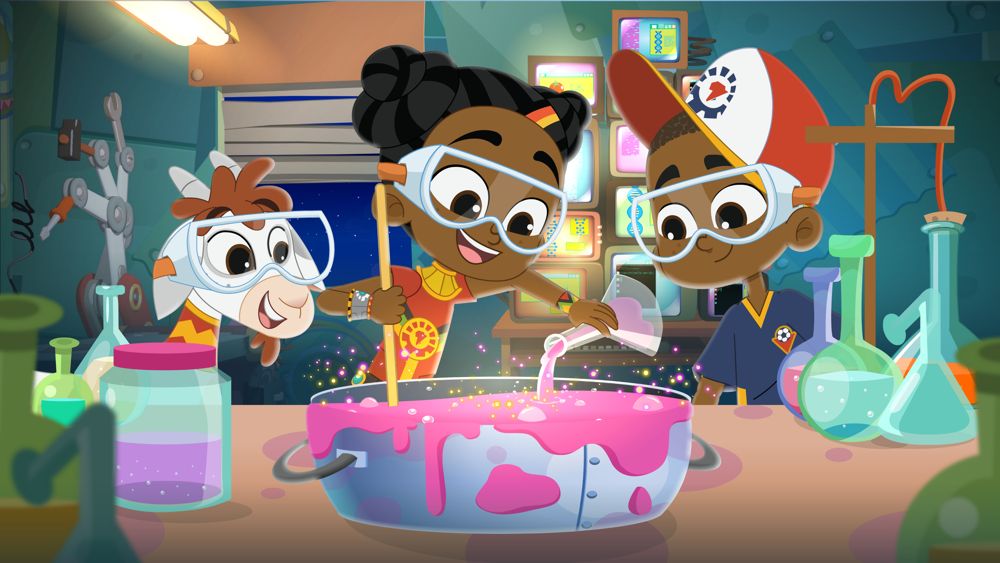 Additional animation highlights of the slate include… 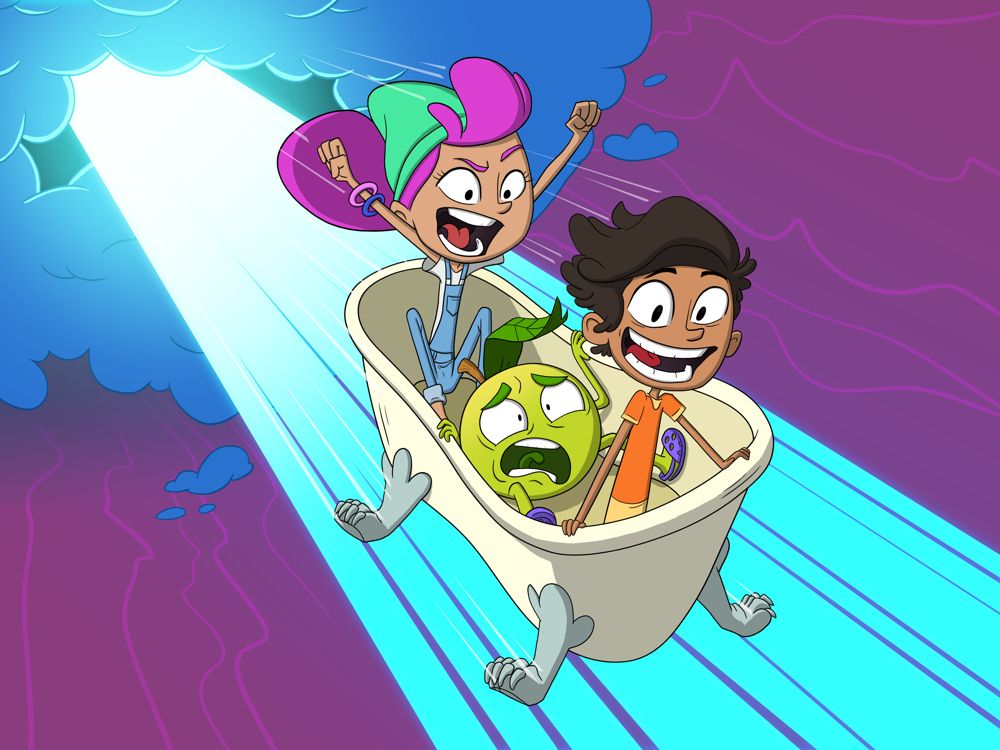 In Development (featured out of 25):

For the first time, some of YouTube’s recent kids & family Originals will also be available in additional languages in 2021. Award-winning scripted quarantine mystery series Lockdown (Sinking Ship Ent.) will launch Spanish-dubbed versions of its 16 episodes. From SmartStudy, YouTube Originals’ first Korean animated title Pinkfong Wonderstar will also roll out several new language versions throughout the year to join its previously released English and Korean editions, which have together captured more than 30 million views since launching in December 2020. Also coming in 2021 is the previously announced Onyx Family Dinner (pocket.watch / Shine Global), in which the stars of the Onyx Family YouTube channel gather for open discussions about what’s going on in the world over dinner, with weekly guests joining.