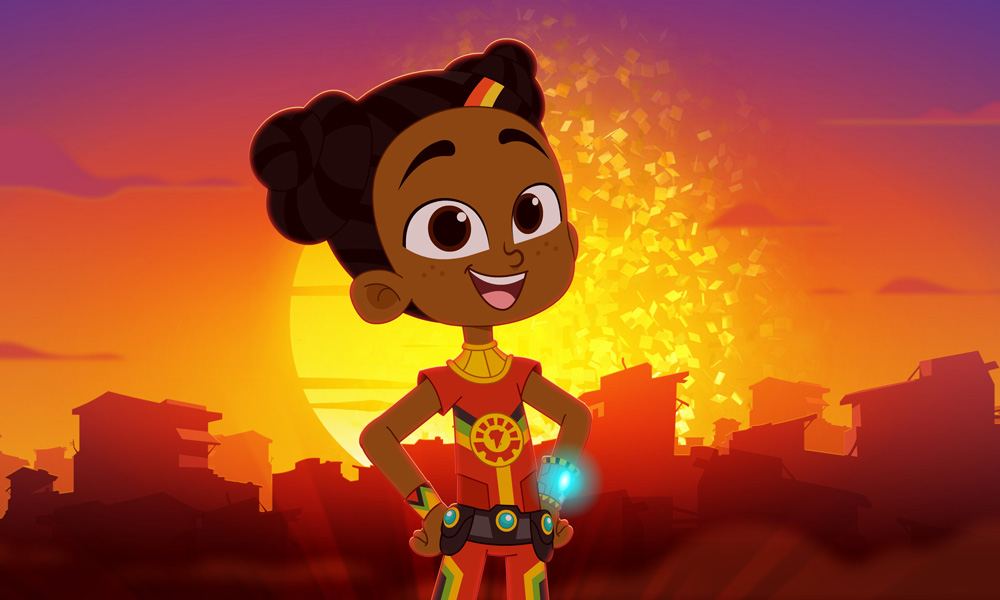 Since its debut in March, Super Sema has become a global hit reaching millions of viewers around the world. The 12-episode order of Season 2 will premiere later this year. The Season 1 finale of this free-to-stream series is available today (Friday, May 21) on Super Sema’s official YouTube channel.

“Since the debut of this show earlier this year, kids around the world have fallen in love with Sema and her heroic adventures,” said Nadine Zylstra, Head of Family, Learning and Impact for YouTube Originals. “The success of the show is due to both the creative guidance of its all-female led team and the relatability of the characters to our diverse, global audience of young viewers.”

“We’re thrilled to bring more authentic African, STEAM-powered Sema stories to millions of kids around the world,” said Lucrezia Bisignani, CEO of Kukua, the Nairobi-based edutainment company behind Super Sema. “The enthusiasm and engagement from kids, parents, and educators has been nothing short of phenomenal. More Super Sema episodes, and accompanying STEAM activities, means we can help keep kids ‘technovating’ and dreaming of becoming whatever they want to be.” 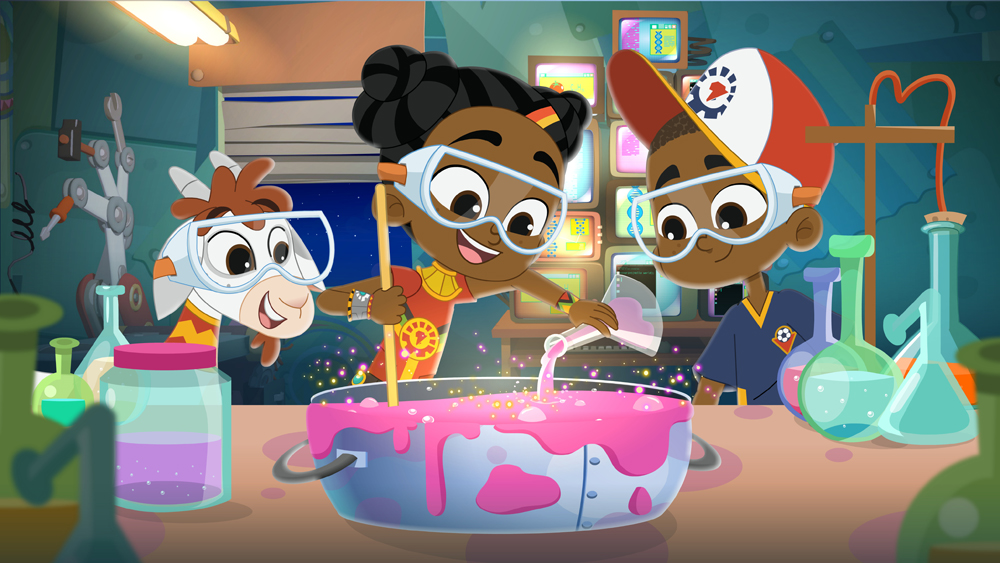 In the season one finale, “The Dunia Dash,” Sema’s journey continues with no roads and no rules! Sema and MB are convinced they’re going to win Dunia’s annual off-roading race with their high-tech van until they discover they’re competing against the evil AI robot Tobor, who is driving his fancy Predictorocket and is not afraid to play dirty.

Fueled by STEAM (Science, Technology, Engineering, Art and Math) and set in an African-futuristic world, Sema, along with her brother MB, uses her “technovating” powers to save her village from the villainous Tobor and his army of mischievous Bongalala robots. A heartless artificially intelligent ruler, Tobor meets his match in Sema, who knows that with determination, creativity, and a helping hand from the amazing worlds of science and technology, anything is possible.

Super Sema was written by four-time BAFTA winner Claudia Lloyd (Charlie & Lola, Mr. Bean, Tinga Tinga Tales) and directed by Lynne Southerland, the first female African-American director for Disney (Mulan II). Oscar-winning actress and author Lupita Nyong’o is Executive Producer and the voice of Mama Dunia (the spirit of Sema’s deceased mother). The series is created and produced by Kukua. Overseeing the project for YouTube is Zylstra, along with Daniel Haack on the YouTube Originals kids development team. 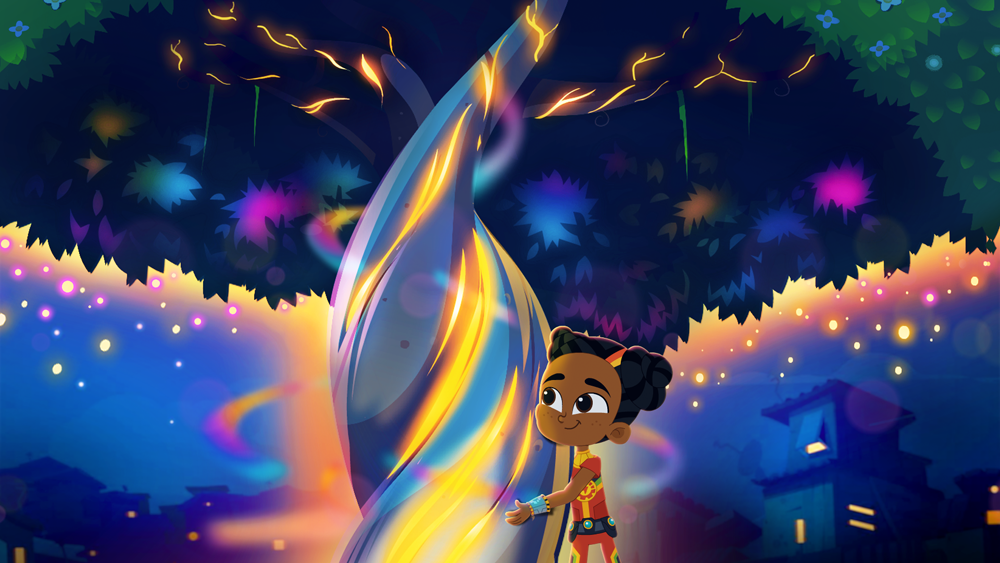