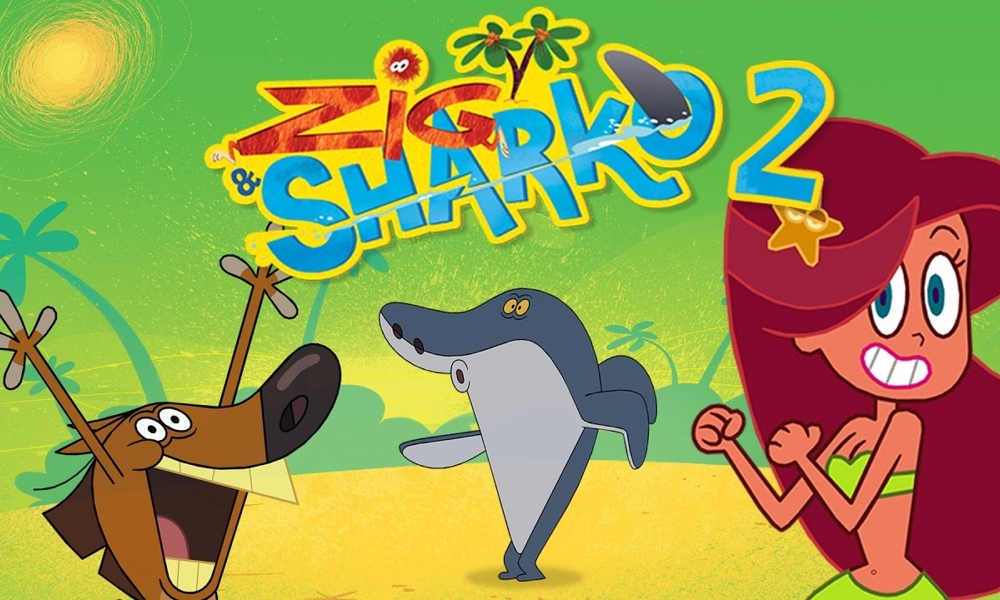 Academy Award-nominated French animation studio Xilam Animation has been awarded a coveted Diamond Play Button for its hugely successful Zig & Sharko YouTube channel, which has now hit the 10 million subscriber milestone. Zig & Sharko is only the fourth YouTube channel in France to reach this benchmark.

“The slapstick comedy, engaging characters and non-dialogue style gives Zig & Sharko broad international appeal and, as a result, the brand’s YouTube popularity continues to accelerate as fans all around the world seek out even more content to enjoy,” said Charles Courcier, Head of Digital Production at Xilam Animation. “We are honored Zig & Sharko has reached this remarkable milestone in its digital journey and to have this achievement recognized by YouTube.”

Following its launch in May 2015, Xilam’s Zig & Sharko YouTube channel has garnered 6 billion views to date, with the most popular video receiving 125 million views. The brand’s wider ecosystem on YouTube has also now accumulated 15 million subscribers and 8 billion views across both the global and localized channels, which include Hindi, Russian, Brazilian Portuguese and German versions.

Xilam brings fans new YouTube content every week including exclusive and themed videos, making-of videos, behind the scenes content and more. A selection of episodes from the latest third season of Zig & Sharko is also available on the channel.

Zig & Sharko follows Zig, a hungry hyena who whether on the high seasons, beach or an ocean liner, has one thing in mind: dining on Marina, the carefree mermaid. With help from Bernie, a genius hermit-crab, he comes up with the zaniest plans to capture her … but that’s forgetting Sharko, the shark with rippling muscles who will do anything to protect his mermaid honey! 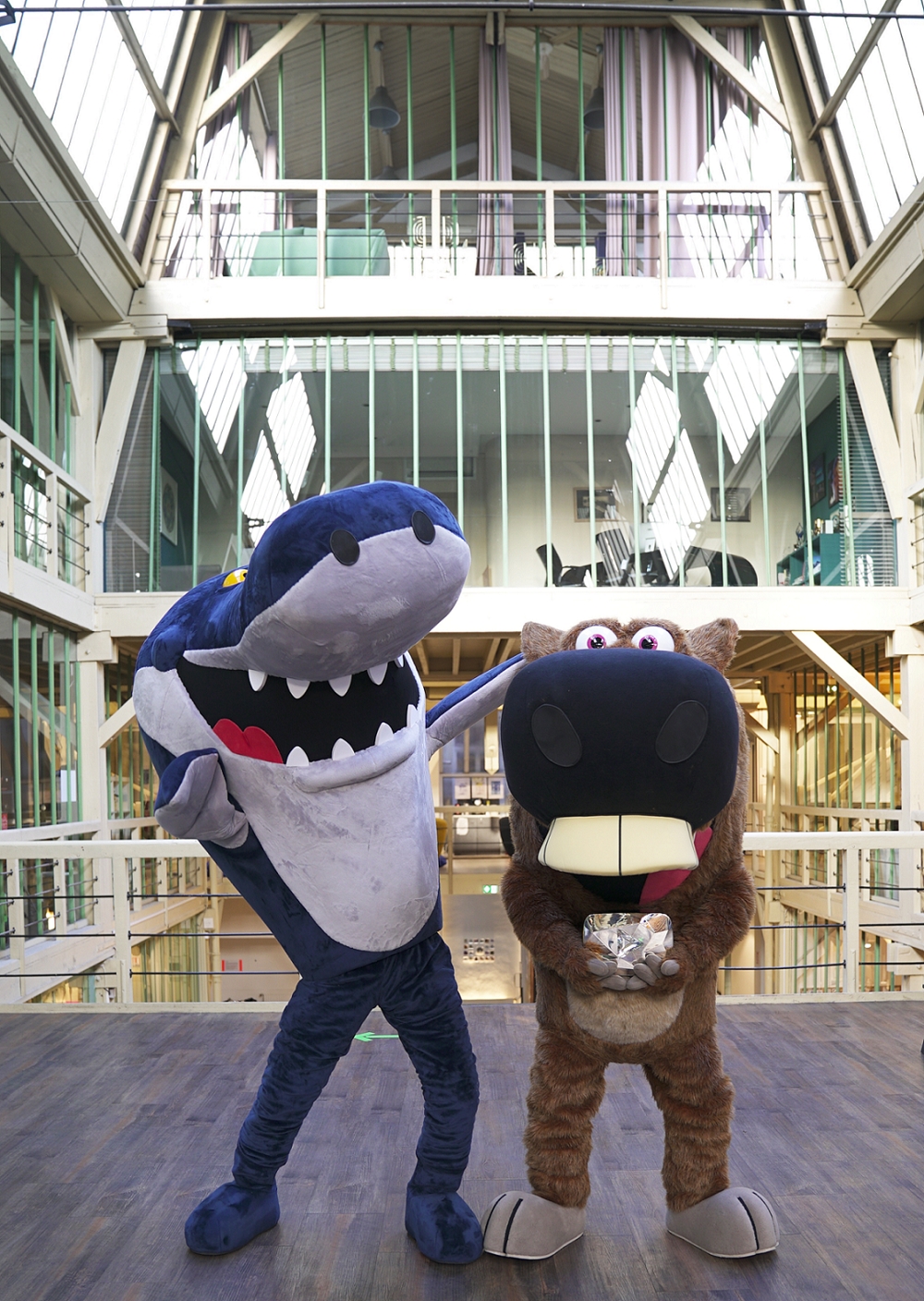