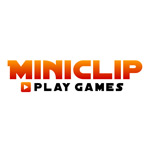 Digital studio Worldwide Biggies has entered into a partnership with popular videogame website Miniclip.com. The studio will have the exclusive right to develop movie, TV and new media shows, webisodes and other multiplatform properties based on Miniclip’s library of dozens of characters such as Gravity Guy, Hambo and Monster Island. Worldwide Biggies was founded by former Nickelodeon president Albie Hecht. Formed in 2001 in Switzerland, Miniclip attracts over 70 million unique monthly visitors.

“The Miniclip content is going to be very successful in other places,” Hecht told The Hollywood Reporter. “It has authenticity that web audiences look at, and I think we’re going to be able to develop these properties in a lot of different mediums, everything from feature films to live-action game shows to animated web series.”

Miniclip is best known for distributing Club Penguin, the multiplayer online game that Disney acquired in 2007 for more than $350 million from its creator New Horizon Interactive. It continues to run as a game on Miniclip but is not one of the properties available to Worldwide Biggies to develop. Hecht helped develop and launch SpongeBob SquarePants, Dora the Explorer and other franchises while at Nickelodeon. He is expected to do the same for Miniclip characters like Sketch Star, Extreme Skater, Minipets and Canyon Defense. 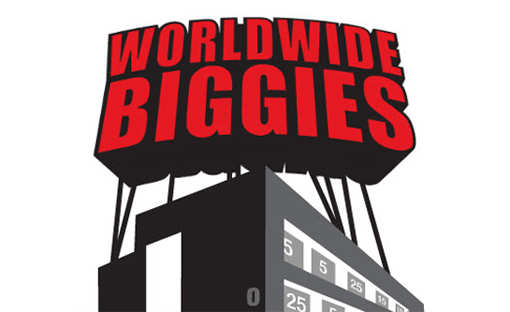