U.K.-based Wildseed Studios has released the first episodes of a new animated series based on the work of underground comic-strip artist Ralph Kidson on its YouTube channel.

Wildseed, co-founded by Miles Bullough, former head of broadcast at Aardman Animations, and former BBC creative executive Jesse Cleverly, plans to become a hub for animation for grown-ups and for female character comedy.

First to go live is the Kidson-based short Battle at Serengeti, in which punchy and loutish animals launch into foul-mouthed tirades against each other at the slightest provocation. The studio plans to adapt two more of Kidson’s strips: Animal Job Centre and God and Jesus.

Take a look at the NSFW short:

“It was Ralph’s writing and irreverent, dry social commentary as much as his comic-man-ship that stood out,” said Cleverly.

“It is telling that there is no category for adult animation at the British Animation Awards this year,” says Bullough. “There is also a misconception in the British broadcasting community that British adult animation ‘doesn’t work.’ Wildseed Studios is here to demonstrate that there is a new generation of U.K. talent ready to discredit this idea.”

Wildseed Studios is looking for creators to submit their original ideas in four genres: genre fiction (sci-fi/horror/fantasy), animation for adults, character comedy and kids 6-11. Creatives can submit their ideas at www.wildseedstudios.com/sending-ideas-to-wildseed. 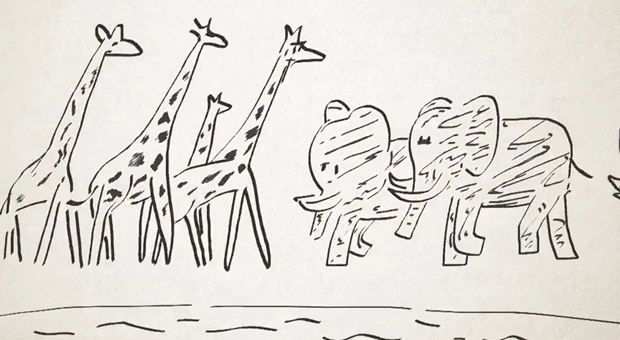 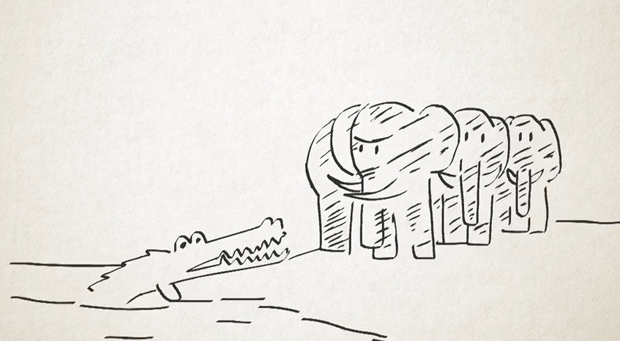