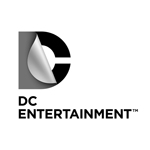 Titled “Welcome to Super Hero High,” the short was created by Warner Bros. Animation in partnership with Mattel’s Playground Productions. Check it out at www.dcsuperherogirls.com.

Developed with girls ages 6-12 in mind, DC Super Hero Girls centers on DC Comics characters during their formative teen years at Super Hero High. DC Comics’ icons including Wonder Woman, Supergirl, Batgirl, Harley Quinn, Bumblebee, Poison Ivy, and Katana are featured in storylines that explore being a unique teen, including discovering their super powers, nurturing friendships and mastering the fundamentals of being their own hero. Other DC Comics Super Heroes attending Super Hero High include Hal Jordan, Beast Boy, The Flash, and many more.

The initiative will be regularly updated with animated digital content and previews of products, with support across social media.

DC Entertainment has also tapped writer Shea Fontana to create the inaugural original graphic novel.  Scheduled for release in July 2016, the young super heroes are kidnapped by a teenage Lex Luthor the day before Super Hero High’s semester finals. Together, they must combine their Super Hero powers to defeat Luthor and race back to school before final exams begin.

Additionally, consumer products partners around the globe are engaged in creating a merchandise program dedicated to DC Super Hero Girls across all key categories. 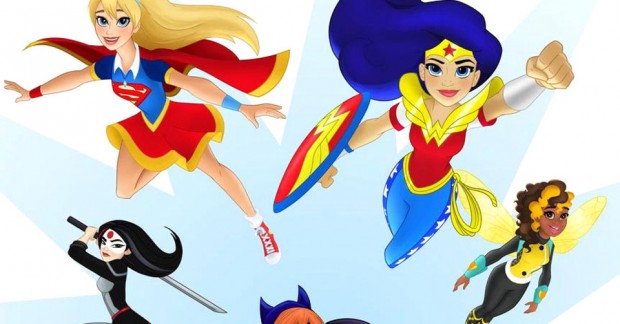