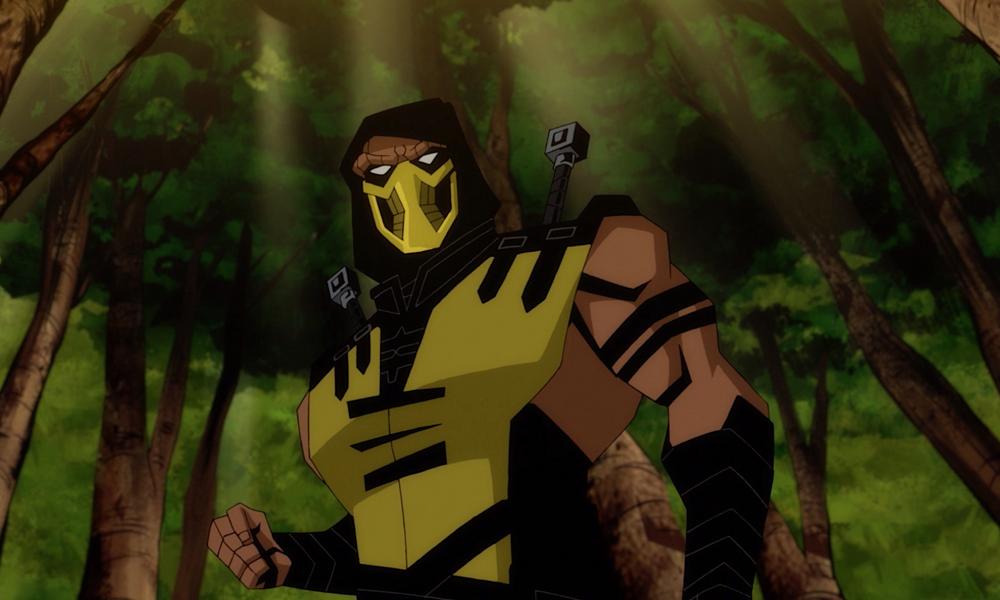 Warner Bros. Home Entertainment will host a virtual panel – an in-depth discussion amongst filmmakers and voice actors, including actor Joel McHale and Mortal Kombat game co-creator Ed Boon – to celebrate the Digital release of Mortal Kombat Legends: Scorpion’s Revenge on Tuesday, April 14. The panel can be viewed at 5:00 p.m. PT/8:00 p.m. ET on the Mortal Kombat YouTube page, as well as the brand’s Twitter channel and Facebook page.

Prior to the panel, a community viewing party for Mortal Kombat Legends: Scorpion’s Revenge – led by Patrick Seitz, voice of Scorpion – will start at 3:00 p.m. PT/6:00 p.m. ET. Seitz will be live-tweeting (@Seitz_Unseen) throughout the 80-minute film, offering personal thoughts about his role and the Mortal Kombat experience. Fans are encouraged to purchase the Digital version of the film from their favorite online retailer, and then cue up the film to watch and simultaneously follow Seitz’s commentary on Twitter. (Remember: Scorpion’s Revenge is rated R for bloody violence and some language!)

Read more about the home release of Mortal Kombat: Scorpion’s Revenge here and check out a brand-new clip below.