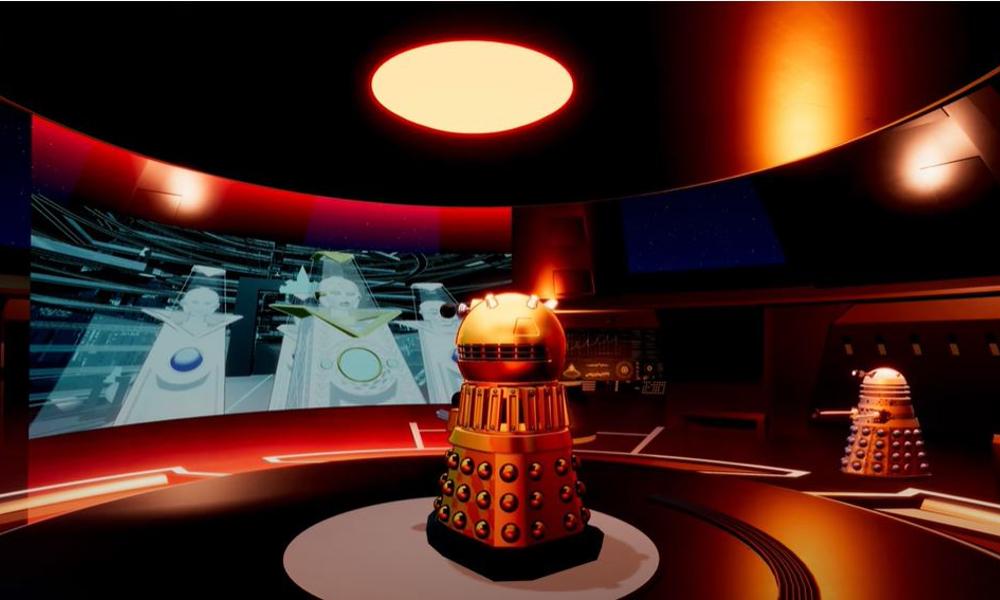 The first installment of BBC’s eagerly awaited Doctor Who spinoff Daleks! has premiered on YouTube, launching fans into an interstellar invasion adventure. The premiere episode of the five-part, CG-animated miniseries, “The Archive of Islos,” follows the sinister “exterminate”-ers as they laser blast their way into the Archive on the orders of the Dalek Emperor and contend with its robotic guardians and their powerful allies — all with a delightful Whovian blend of peril and levity, of course.

Watch the 13-minute adventure below or on the Doctor Who YouTube channel, where you can subscribe to be alerted to new episodes.

Daleks! is the final piece of the multiplatform Doctor Who: Time Lord Victorious story, experience and consumer products campaign, which will continue to roll out into early 2021. Learn more at timelordvictorious.com or by catching up on the NYCC Metaverse panel here. 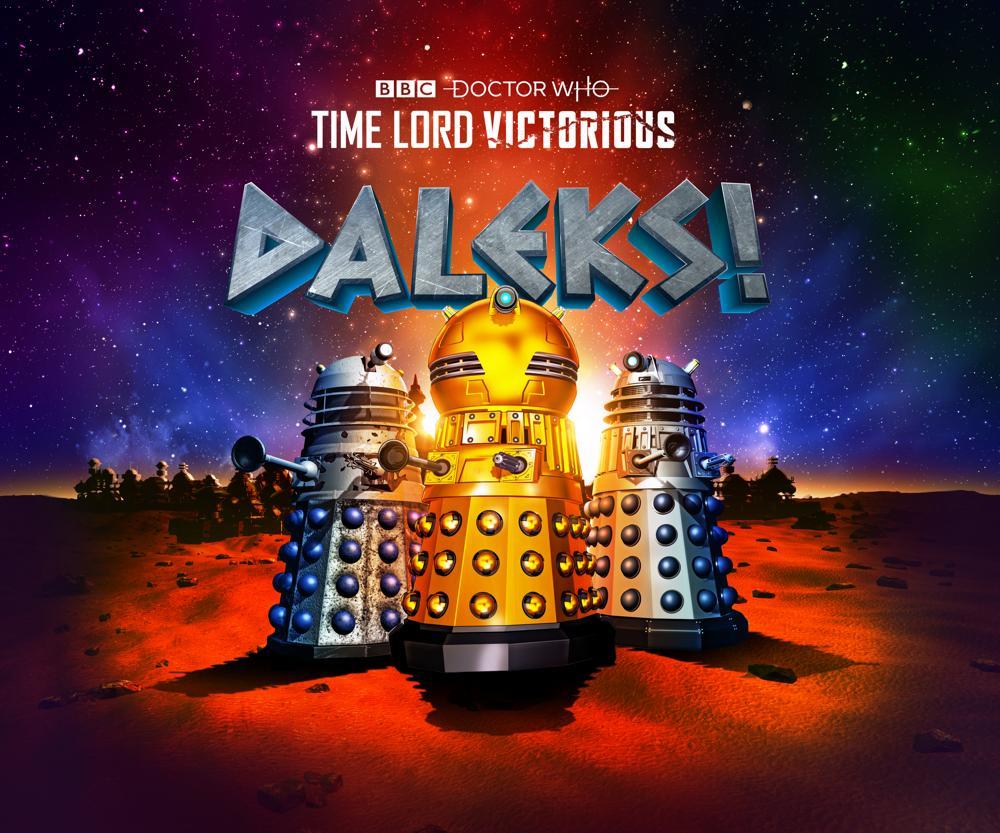 Outsider Brings ‘Kill It and Leave This Town’ to NorAm December 3
Freakazoid Makes a Freak-Return in Saturday’s ‘Teen Titans Go!’