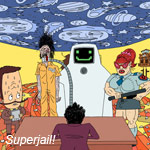 The available shows will be Robot Chicken, Aqua Teen Hunger Force, Metalocalypse, Superjail! and Tim and Eric Awesome Show, Great Job! Episodes can be accessed via Social Cinema, which allows viewers to rent shows directly from the Adult Swim Facebook page (facebook.com/AdultSwimUK) by “liking” the page. The first episode from each show is free, and nine additional episodes from each series will be offered through the app which are available to rent for a 48 hour period at the cost of 10 Facebook Credits (equivalent to about 63 pence [97 cents U.S.]).

Turner worked with F-commerce leader Milyoni and digital agency Essence to create the app using the Social Cinema technology, which also allows viewers to post comments, utilize social plugins (share, like, recommend) and participate in online discussions with other fans. 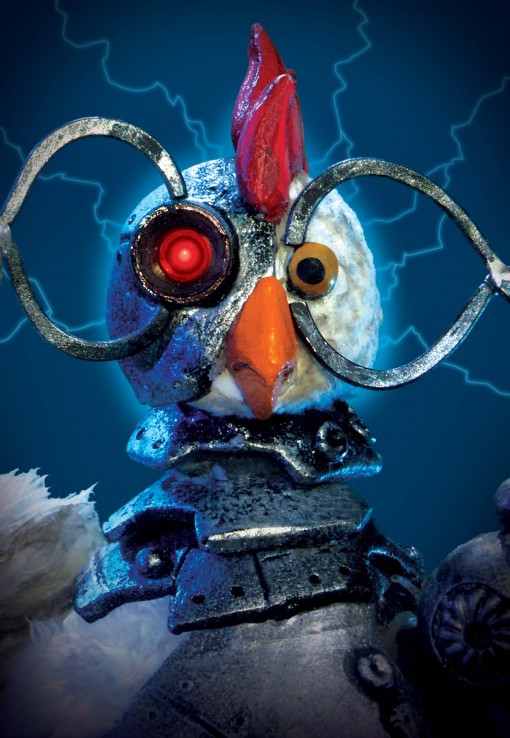 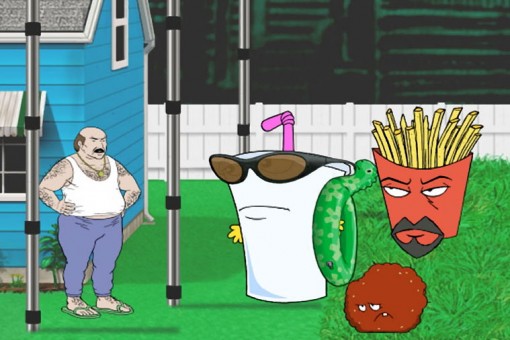 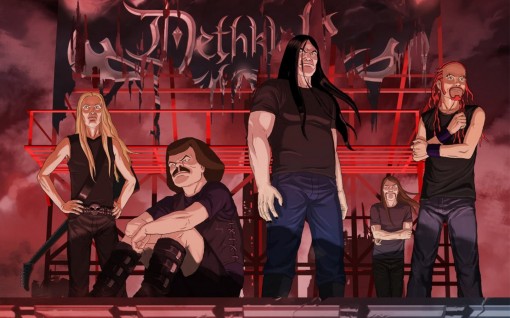 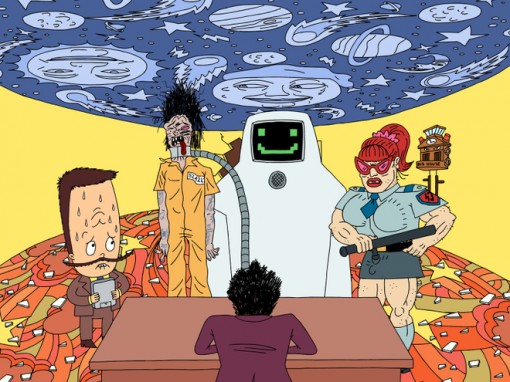