Here’s a trailer for the new season:

And be sure to check out Animation Magazine #256 for more on Tumble Leaf and Bix Pix. Subscribe now! 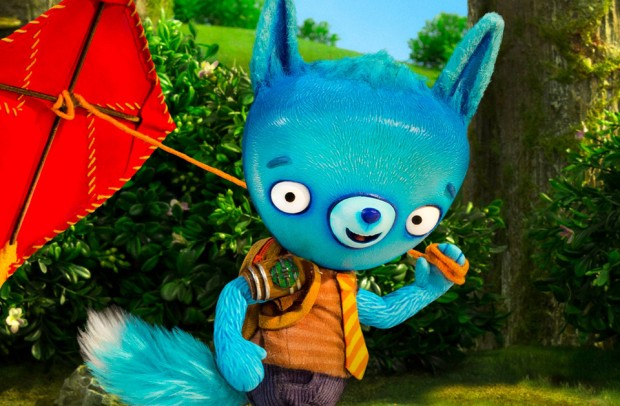