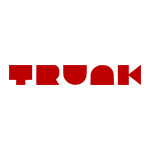 Last week, acclaimed U.K. band Coldplay released a full 43-minute stream of their sixth studio album on iTunes in preparation for its retail release, and fans went wild. Richard Barnett at Trunk Animation was approached by commissioner Sam Seager at Parlophone: turn the band’s new album cover (designed by Mila Furstova) into a living work of art. Rather than creating a 10-second GIF, Trunk’s Alastair + Jock dreamed up an epic 43-minute animated film that unfolds as the album is played.

The animators began by tracing the “Ghost Stories” artwork by hand in order to render the imagery in 4x high definition. The highly detailed result allowed tiny elements within Mila’s etching to be animated and dynamic camera moves added. In order to protect the movement from resulting in blank spaces, Jock had to appropriate Mila’s artistic style to fill in gaps left by moving objects and characters.

A team of 10 animators and artists using 3D, 2D cut-outs and classical 2D hand-drawn animation created the 50 individual sections. Each section had to be animated in order to be looping in periods ranging from 30 seconds to two minutes before undergoing heavy compositing and effects stages to unify the animation design with the album art. In all, 53,000 unique frames had to be processed which required about 300,000 smaller pre-renders amassed over four days. The band was understandably pleased with the result. 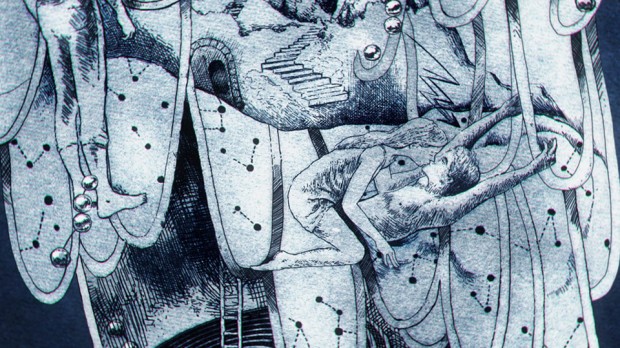