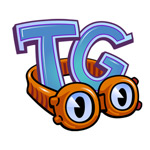 Toon Goggles’ on-demand children’s entertainment service will appear on Philips Smart TVs under a new deal with the electronics company announced at CES.

The deal brings Toon Googles’ deep catalog of children’s videos from around the globe, including top animated comedies Bernard, Monk, and Canimals, to a new platform that also includes Android TVs.

Toon Goggles’ first original production, Eddie is a Yeti, co-produced with Mondo TV, will make its exclusive appearance on the Toon Goggles application in 2016. 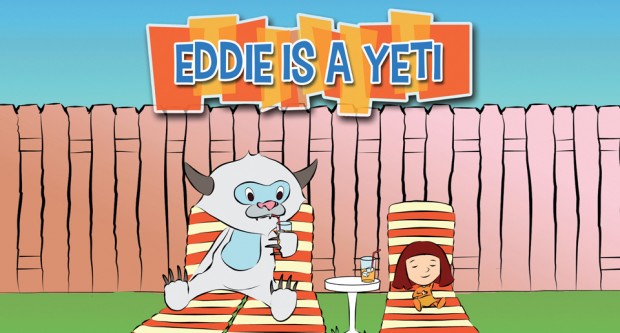 Eddie is a Yeti