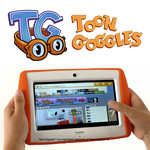 It seems that for the past few months, online kids platform Toon Goggles has been snapping up new partners and expanding its tablet reach almost every week. A few weeks ago, the Los Angeles-based outfit signed a deal with Oregon Scientific that brings its app pre-loaded on the new, Wi-Fi-enabled kids tablet, MEEP! This followed the news of the companys partnership with Montreal-based animation software player Toon Boom Animation to launch new applications that allow kids to create and share their own animated projects on the site.

Less than a year after its official launch, Toon Goggles has also been able to attract a nice mix of animated projects from producers all over the world. France’s Millimages, Spain’s BRB International, Malaysia’s Animasia and Germany’s Your Family Entertainment are only a few of the companies that are sharing some of their animated titles with the Toon Goggle audience.

“It’s been a very busy and fruitful period for us,” says Stephen Hodge, Toon Goggles managing director. “We are increasing our reach to audiences everywhere through our iOS app’s and availability on a variety of tablets and platforms.” 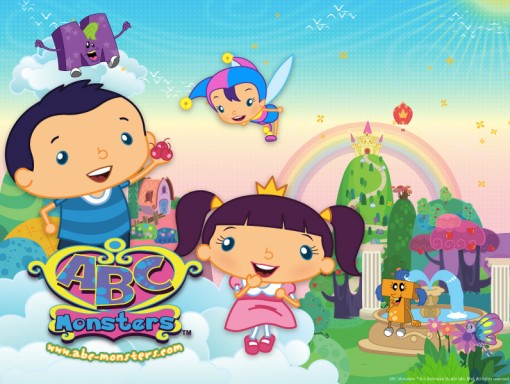 In August, the Toon Goggles mobile iOS app also became available worldwide for download. The app, which gives viewers access to the free online kids channel and its diverse library of content, is custom designed for the iPad, iPhone and iPod Touch and compatible with iOS 4.0 through iOS 5.0 and allows for streaming over 3G as well as Wi-Fi.

“We are coming to the MIPCOM market with several new consumer electronic companies under our belt,” says Hodge. “We are definitely still looking to expanding our content and we’re also exploring the stereoscopic 3-D market. We’ve been approached by companies that are developing 3-D tablets, and I think it would be great to be to able to cater to that growing sector of the home audience as well.”

The Toon Goggles team tells us that several of the recently added content—such as as BRB’s Angus and Cheryl, Millimages’ Monk and Animasia’s ABC Monsters have proven to be especially popular with their viewers in the U.S. and Canada.

“These shows haven’t been available to audiences in the U.S. and we’re finding a real interest in these shows on our site,” says Jordan Warkol, Toon Goggles’ marketing director. “We’ve been very pleased to work with partners such as BRB, Millimages and Animasia which have such a rich library of programs. You can’t get these shows on Nick, Cartoon Network or Disney in the U.S., so we are providing families with great alternatives to what’s currently available on cable.” 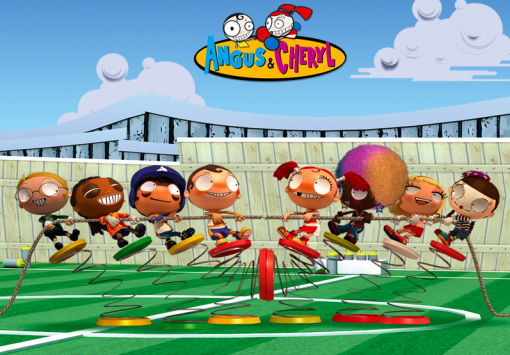 In the new few months, Toon Goggles will also be looking at introducing a special subscription service as a way of generating additional revenue for the platform and the rights owners.

“It will be a premium service model with this subscription, where you can have limited content on the site for free,” says Hodge. “If you enjoy the cartoons, then you’ll have the option to upgrade to the premium level. We’ll offer a free first-month trial period. Most of our educational and preschool content will continue to be available free of charge.”

The company is also developing new games based on some of the animated content on the platform. The first one out of the gate will be an Action Dad game for iOS and Android devices, which is expected to arrive in October. 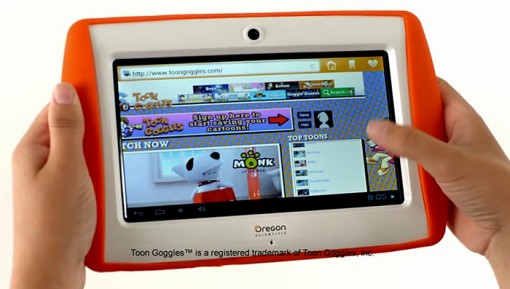 “People want to be free of their cable bills. We are experiencing more downloads of our app than ever before. Users are cutting their cable cords and snapping up tablets that feature services like Toon Goggles. The pay TV industry lost about 400,000 subscribers in the second quarter of 2012. That’s why we’re seeing more people using our service.”

Interestingly enough, the team’s biggest challenge is ensuring that the streaming service is user-friendly and available in the best quality over 3G connections.

“We had to really fine-tune it technically,” says Hodge. “I can tell you that we’re in a very good space now and we’re on par with Netflix and Hulu.”

Toon Goggles will be exhibiting at the Participants Lounge at MIPCOM 2012. For more info, visit www.toongoggles.com.