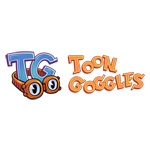 “We are thrilled to be partnering with Animasia and applaud the studio for joining the hundreds of content producers from around the globe who are currently supplying animated features, programs, series, clips and trailers to Toon Goggles’ rich library that children can enjoy and parents can feel good about,” said Hodge.

“We are pleased to be able to work with Toon Goggles to explore new opportunities to provide quality animated content to viewers in the US and Canada,” noted Chan.

Here is the breakdown of the four shows: 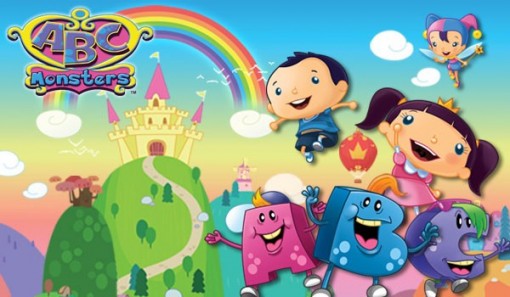 ABC Monsters. They are big, hairy and not very scary. The ABC Monsters are on the loose and only Alice, Brian and Cherry Berry can catch them. Get ready for a spellbinding series of magical adventures that engage preschool children’s imaginations, whilst making learning exciting and entertaining. 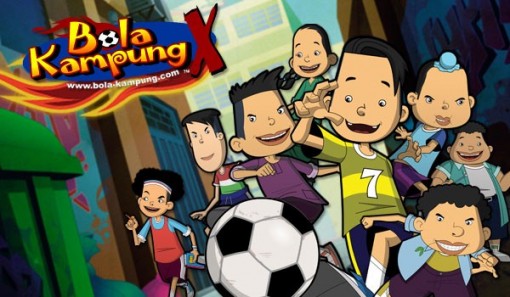 Bola Kampung. Mixing soccer and traditional village lifestyle, the story delves into the transformation of a group of characters from different backgrounds as they deal with the emotions and experiences of becoming a team. 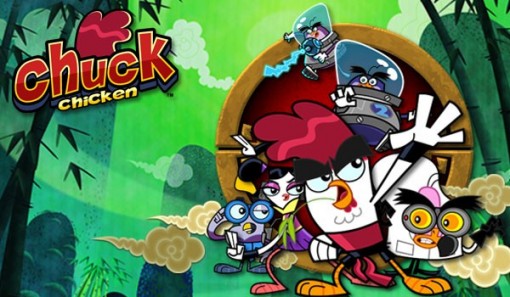 Chuck Chicken. Chuck Chicken is the head of Golden Egg Security, the top security service on Rocky Perch, an island filled with chaos, mayhem and birds… lots and lots of birds. Armed with amazing powers from a very special talisman, Chuck transforms into Kung Fu Chicken in seemingly endless battles against the island’s archenemy, Dr. Gringo. If only the talisman came with instructions for controlling Chuck’s newly found powers! 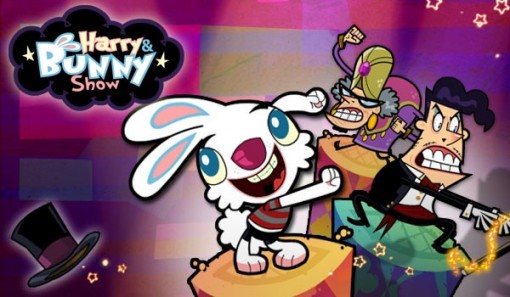 Harry & Bunny Show. Introducing Harry the magician, Bunny the stage rabbit. and Madam Penny, a Gypsy fortune teller. Constantly at odds, Harry and Bunny are in a constant battle for control of a magic wand.

You can download the Toon Goggles iOS App here: