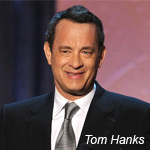 Hollywood royal Tom Hanks has created a new animated sci-fi series set to stream exclusively on Yahoo as the ‘net portal’s first foray into narrative storytelling entertainment, according to The Hollywood Reporter. Partners are to be announced next week.

The show, titled Electric City, will star Hanks as the voice of the lead character. Yahoo plans to run about 20 episodes of about four minutes each beginning this spring. The web company produces several news/information shows but the toon will be its first scripted project. As Yahoo EVP Americas Ross Levinsohn says, there’s more where that came from, saying the company hopes to build franchise properties that could expand into games, home entertainment, TV and film.

Hanks and Levinsohn plan to show clips of Electric City at an invitation-only presentation at the upcoming Consumer Electronics Show in Las Vegas. The burgeoning entertainment shop will also be launching the Yahoo Comedy Channel on February 23 with a live stream of CrazyStupidPolitics: Bill Maher Live from Silicon Valley. 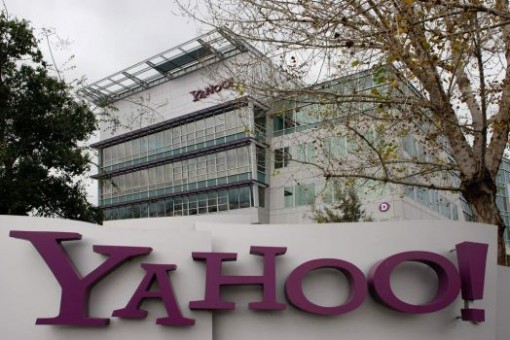