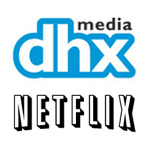 Toronto’s TV producer and distributor DHX Media has signed its first content deal with Netflix, offering three of its animated preschool shows—Franny’s Feet, Bo On The Go! and Mighty Jungle for streaming via the service in the U.S. Netflix members can instantly watch unlimited films and TV episodes streamed over the internet to PCs, Macs and TVs.

Among the large and expanding base of devices streaming from Netflix are the Microsoft Xbox 360, Nintendo Wii and Sony PS3 consoles; an array of Blu-ray disc players, internet-connected TVs, home theater systems, digital video recorders and internet video players; Apple iPhone, iPad and iPod touch, as well as Apple TV and Google TV. In all, more than 700 devices that stream from Netflix are available across the United States, Latin America, Canada, United Kingdom and Ireland.

Josh Scherba, SVP Distribution at DHX Media said: “Netflix is leading the rapid expansion of the VOD space and we are joining a notable line up of film and TV titles on the service. Digital audiences are growing significantly and we anticipate increasing demand for kids’ content which is ideally suited to on-demand delivery. We look forward to building our partnership with Netflix as we augment our presence in this area.” 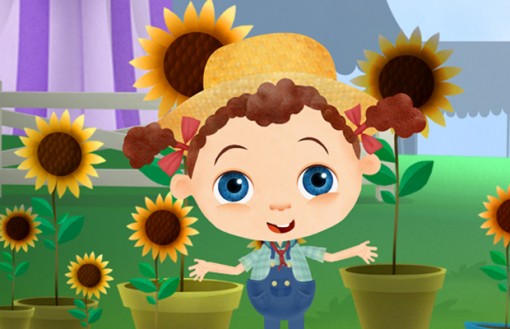 Using motion capture technology and CGI, Bo on the Go! promotes an active lifestyle and an active mind for preschoolers. The series is in its third season by CBC in Canada where it is currently one of the broadcaster’s highest rating preschool shows and also airs on CITV in the UK and France 5 as well as on over 130 channels worldwide. Disney Channel in Asia and Latin America are the most recent broadcasters to sign up for Mighty Jungle which is a CBC Canada commission. Through the use of lively colorful puppet animals, Mighty Jungle reflects the spirit of its preschool audience through adventure and play. Franny’s Feet is a commission by Family Channel in Canada, which airs the show on its Playhouse Disney and Family channels. Further broadcasters include PBS KIDS, Sprout and V-me in the US, and channels in more than 200 countries worldwide. 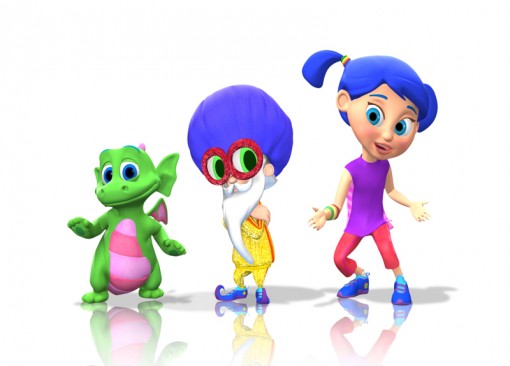 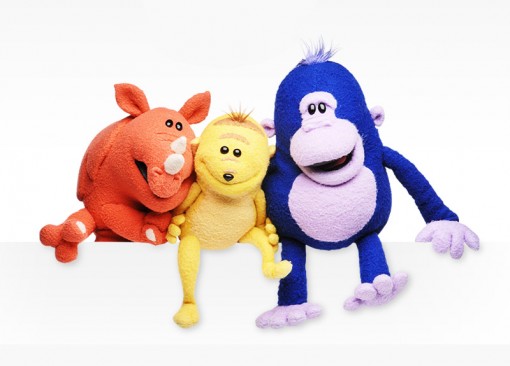