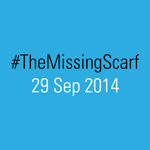 One of the year’s most successful short films will be available for online viewing next week as Shortoftheweek.com prepares for the web premiere of Eoin Duffy’s The Missing Scarf on September 29.

Duffy’s digitally animated, existential spoof on the classic kid-friendly morality tale has racked up 16 international awards this year, including honors from the San Francisco Film Festival, Savannah Film Festival, Valladolid Film Festival and others, as well as a nomination for the upcoming European Film Awards.

The project’s biggest triumph of the year has been landing a place on the Academy Awards shortlist, after which it was selected to run in the Oscar shorts theatrical release in more than 300 theaters across North America. The dark comedy was produced by Jamie Hogan and is narrated by pop culture icon George Takei. The film was produced by The Irish Film Board, RTE & The Arts Council, in association with Belly Creative Limited.

Visit themissingscarf.com for more info and to sign up for notification when the film goes live. 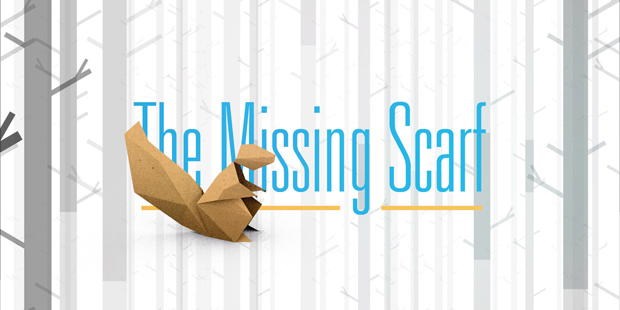 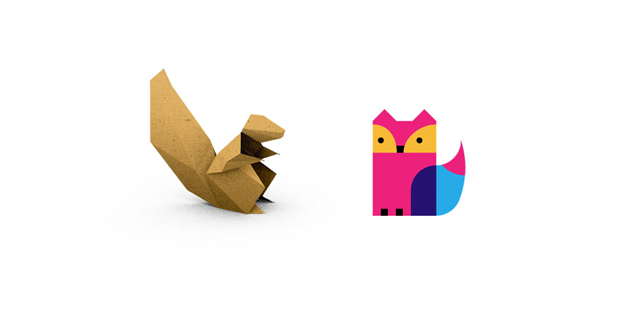 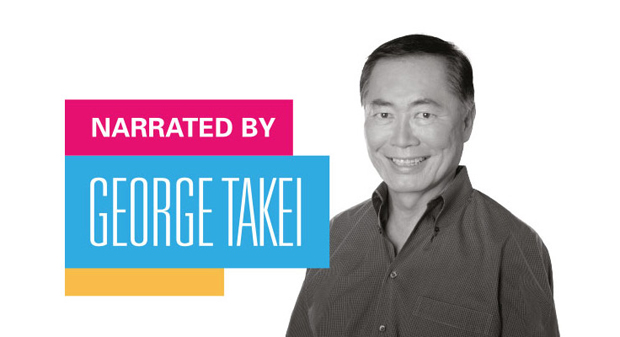