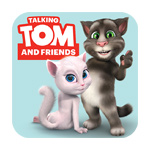 Talking Tom and Friends, Outfit7’s all-new animated series based on the entertainment juggernaut of the same name, has been announced as a flagship brand on Google’s new YouTube Kids app.

Set to launch in April 2015, the series will chronicle the adventures, hijinks, and inventions of Talking Tom and the gang as they shoot their own reality television show. The announcement was made on the YouTube Official Blog.

Based on the entertainment phenomenon that has achieved over 2.5 billion mobile downloads and 1.4 billion views on YouTube, the new Talking Tom and Friends animated series features an all-star voice cast led by Golden Globes nominee Colin Hanks as wisecracking Tom, and Tom Kenny as Hank, the most-recent character to join the gang.

The free YouTube Kids app launches today in the U.S. for Android and iOS mobile devices. Designed specifically for kids, the app will provide a range of age-appropriate videos and channels. The interface is built for smaller fingers, with a pared-down screen and large tiles through which kids can easily swipe. A mix of entertainment and education, the YouTube Kids app comes with parental controls, including limiting time spent watching videos. 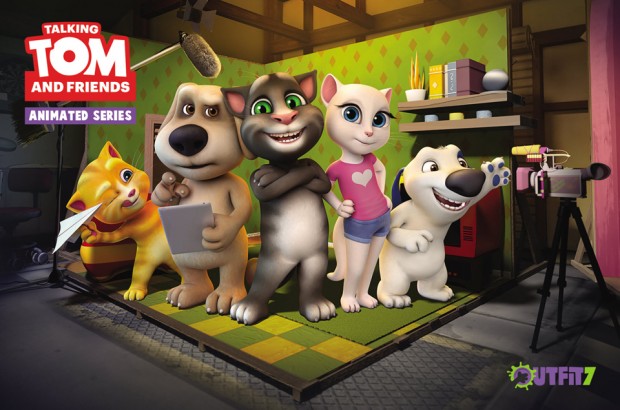