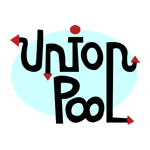 Union Pool is being run by the company behind the hit web series How It Should Have Ended, and will offer new episodes every Tuesday and Thursday at www.youtube.com/unionpool.

“We have been so successful with two of our award-winning web animation series How It Should Have Ended and 30-Second Bunnies Theater, that we saw an opportunity to provide viewers with more original content,” said Mara Winokur, senior VP of digital for Starz Digital Media. “We’re extremely proud of our newest lineup of web series and are looking forward to providing more quality comedy originals to viewers everywhere.”

Starz describes the offerings on Union Pool as follows: 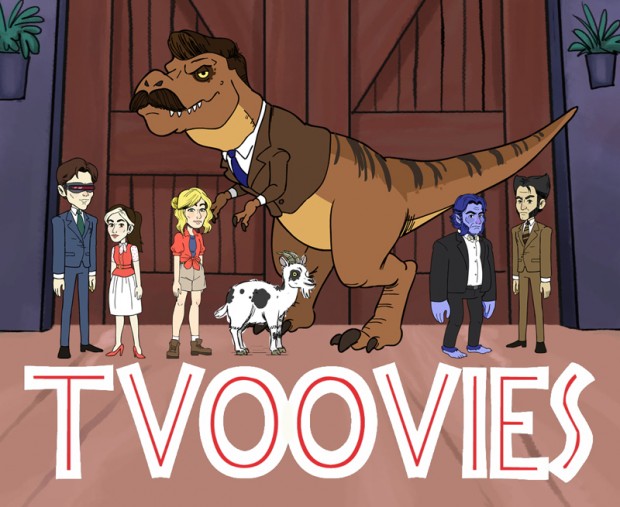 Captain Cornelius Cartoon’s Cartoon Lagoon: Nickelodeon and DC Comics alumni Manny Galán and Pat Giles of Pat-Man Studios serve as executive producers for this animated adventure that follows seafaring puppets on their underwater quest aboard the Manta Ray. This cartoon-retrieving vessel commanded by Captain Cornelius dives deep into Cartoon Lagoon in search of the best and the worst cartoons ever made. Meanwhile, a motley crew spoofs PSAs and retro animated favorites, including the original Casper The Friendly Ghost, The Underwater Adventures of Captain Nemo and Popeye the Sailor Man. 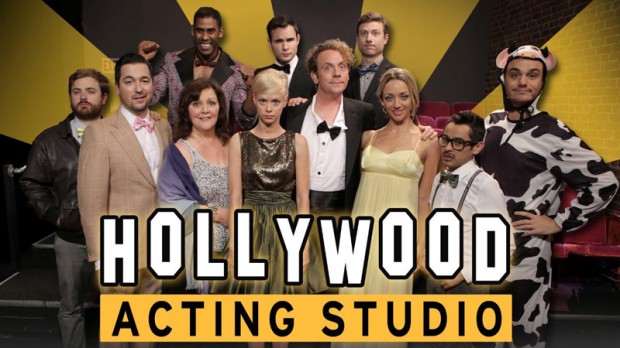 Check out the shows at www.youtube.com/unionpool.