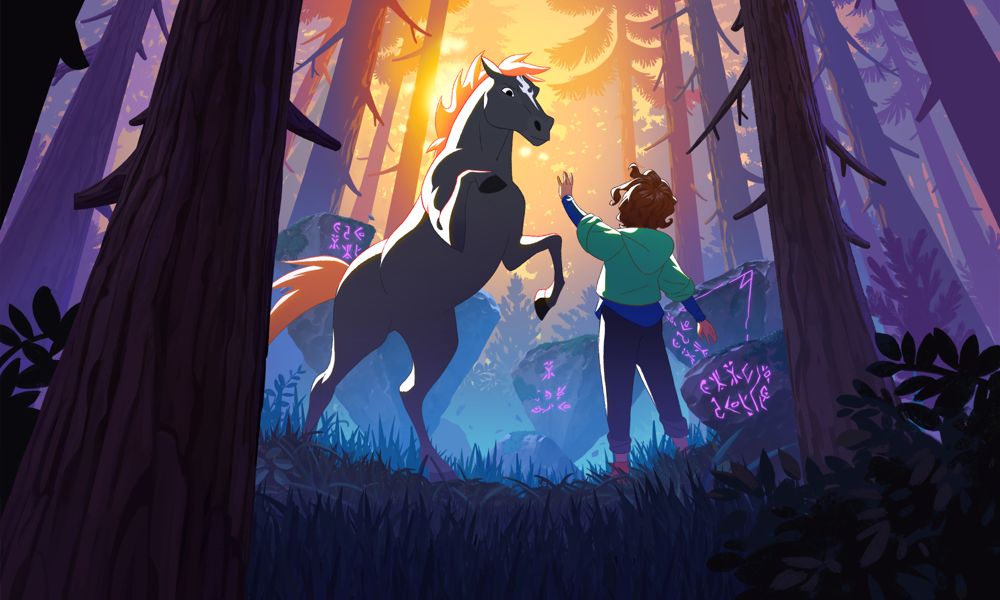 Tweenage and teenage horse lovers should mark January 16 on their trail maps and get ready for the world premiere of Star Stable: Mistfall, the new animated series from global entertainment company Star Stable Entertainment, creator of the popular game Star Stable Online.

The show will debut with a 90-minute virtual “red carpet” premiere event on the Star Stable YouTube channel, featuring exclusive access to the voice stars, an unplugged musical performance and a shared viewing experience of all 10 Mistfall episodes.

The launch event begins at 1 p.m. ET/10 a.m. PT on Saturday, Jan. 16. All episodes will be available to watch later that day.

The animated series is the latest extension of the globally popular Star Stable Online game, which has inspired a new series of Soul Riders books (debuted in 2020) and music hits (500,000 streams for the top song), and is central to the brand’s almost 10-year mission to deliver relatable stories where today’s multi-dimensional girl is the hero across every medium.

Mistfall chronicles the story of Skye Rowan as she navigates a tragic accident, a mysterious island, a magical horse, a fateful friendship, and an epic adventure during ten five-minute long episodes. A long-form version is currently in development.